Carlos Sainz Sr will enter the 2019 Dakar Rally to defend his title after signing with the X-raid Mini squad alongside Stephane Peterhansel and Cyril Despres, Motorsport.com has learned.

Sainz made clear it after winning his second Dakar last January that if he received an attractive offer that would allow him to continue fighting to win the legendary event, he would consider returning.

Following Peugeot's withdrawal from cross-country rallying, the two-time World Rally champion has tested both the Toyota Hilux 4x4 and the X-raid buggy.

After negotiations with both outfits, he has decided to sign with the X-raid team led by Sven Quandt. 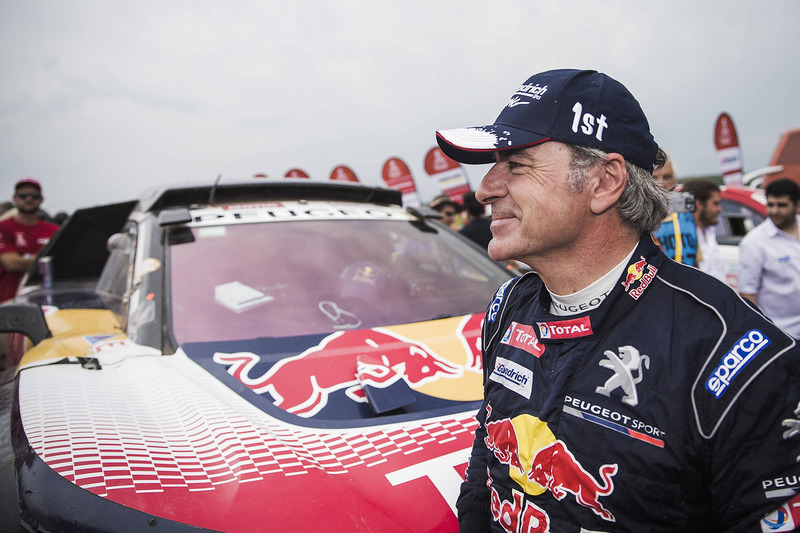 The proximity of the team's German headquarters and the possibility of transferring everything he had learned since joining Peugeot and its two-wheel drive project in 2015 is understood to have weighed heavily on the Spaniard's decision and that of his co-driver Lucas Cruz.

Motorsport.com understands Sainz's X-raid debut will take place at the Rally of Morocco on October 4-9, where he will be accompanied by another buggy driven by Despres.

Despres and Peterhansel have also transferred from Peugeot to X-raid ahead of the next Dakar, although the latter will not join the team until the end of September, when his contract with Peugeot Sport ends.

Nani Roma will continue with X-raid for the 2019 Dakar, with Sainz, Despres and Peterhansel linking together four of the discipline's biggest stars in one team. 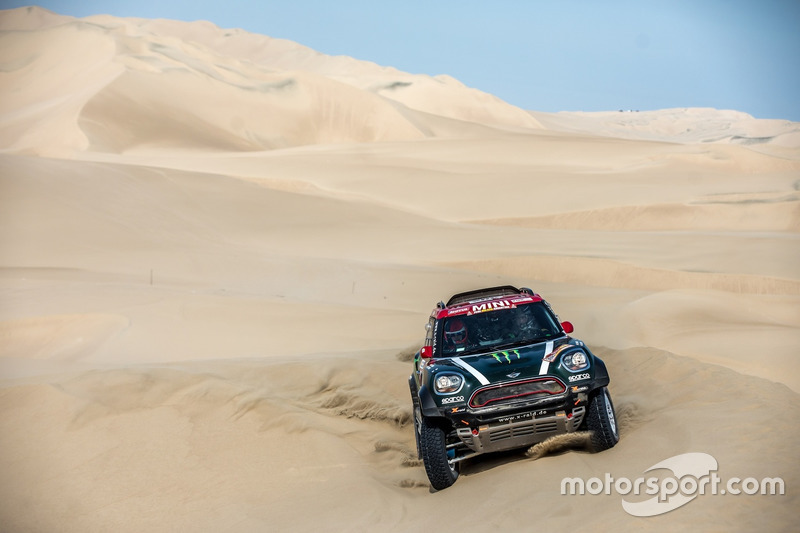