Petrucci cleared to race in Dakar after false COVID positive

The KTM rider tested positive for coronavirus in the first mandatory PCR for all members earlier this week.

The organization's initial protocol stated that a positive PCR test within the first 24 hours in Saudi Arabia would result in a seven-day confinement. But due to the current situation with the omicron variant and the potential setback of missing Dakar, the option to undergo a second PCR check in case of a positive result was introduced.

Hence, KTM subjected Petrucci, who has been confined since Thursday, to a high-precision blood test to rule out infection. The result, which came back in the early hours of Thursday night in Saudi Arabia, was negative.

Thereafter, the doctors gave the Italian the go-ahead to make his debut in the prestigious rally-raid.

Petrucci has not had an easy preparation for his Dakar debut since KTM announced in November he would compete in the 44th edition of the rally-raid in January 2022.

After completing several weeks of navigation with Jordi Viladoms, sporting director of the Austrian brand's rally structure, the Italian injured his ankle after a jump while training in Dubai.

Nevertheless, he will be able to experience what it's like to ride in Dakar for the first time at the age of 31.

Petrucci moves to cross-country rallying after a decade-long stint in MotoGP that yielded two race wins with Ducati in 2019-20, but a difficult final season with Tech 3 KTM this year.

Despite being dropped by Tech 3 KTM in MotoGP after just a single campaign, he will remain with the Austrian manufacturer next year, joining a star-studded Dakar line-up comprising reigning champion Kevin Benavides - who has moved from Honda - double Dakar winner Toby Price and 2018 champion Matthias Walkner. 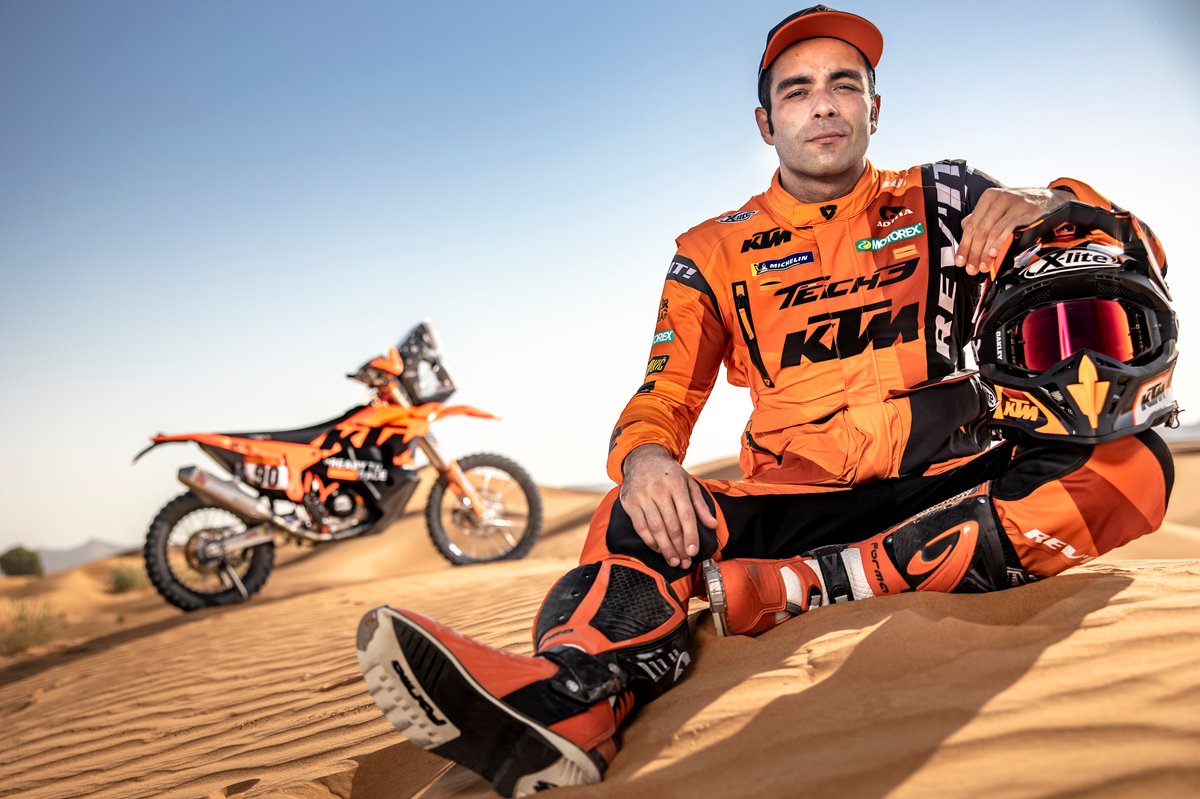 Speaking after being cleared to take part in the race, Petrucci said: "Clearly, I'm very happy to be here at the Dakar. It hasn't really been a long journey, but it's been very intense.

"It's been two months of very difficult preparations and three weeks ago I broke my ankle, and even though it will make it harder for me, I will be able to take part. I hope to finish the race and above all, have fun. It's my first experience and I can't wait to get started."

Rebellion boss out of Dakar 2022 after fire engulfs car