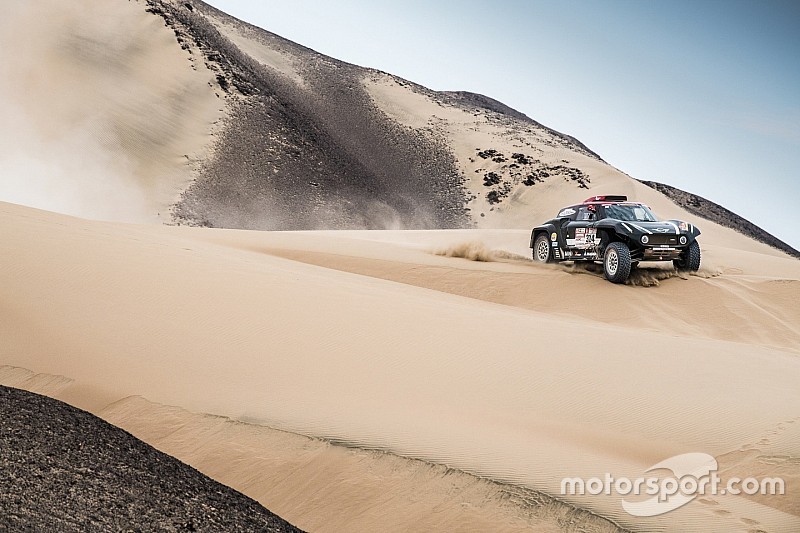 The fate of the 2019 edition of the Dakar Rally appears to be hanging in the balance, with sole host country Peru reportedly threatening to pull out over financial concerns.

It has emerged the agreement made between ASO and the Peruvian government is merely a preliminary document, with a final agreement needing to be made no later than June 30.

However, several media outlets in Peru have reported that the South American country is considering pulling out because the "preliminary economic analysis" of hosting the event made by the government is negative.

It's understood Peru would have to pay around $6m (£4.6m) to ASO as a hosting fee, in addition to other expenses in infrastructure, security and logistics worth up to $25m (£19.1m).

However, the economic return that Peru received for hosting the first five stages of this year's event is estimated to be around $40.5m (£30.9m).

A final decision is set to be communicated on Thursday at 7pm local time.

President of the Council of Ministers Cesar Villaneuva said: "It is obvious that [the Dakar] attracts the eyes [of the world] towards Peru and we are in a good economic moment and this would be a showcase to promote our country.

"We want to make all possible efforts to make the Dakar 2019, but it will be determined in the coming hours."

The ASO refused to comment on the situation when contacted by Motorsport.com, but the French organisation has already commenced preparations on the road book.

Sainz in talks with Toyota, X-raid for Dakar 2019