Why Loeb cannot be allowed to give up on Dakar 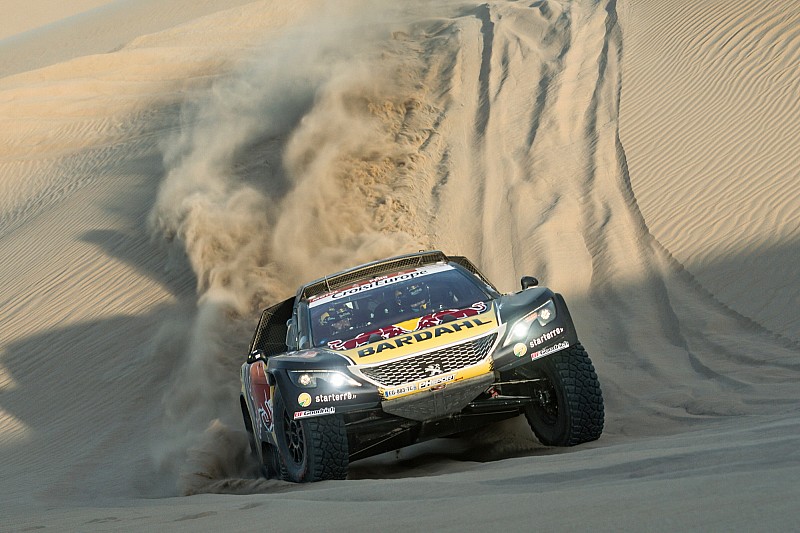 Sebastien Loeb has been the fastest man on the Dakar Rally since he first appeared on the legendary event, but he's still not won it after four dramatic attempts. That story cannot end here.

When MotoGP stalwart Dani Pedrosa retired last year, with 31 wins to his name yet no riders' title, the consensus was that his career had warranted more success. As long-time rival Valentino Rossi put it: "It's a great shame that Dani never won a world championship in MotoGP, I think he deserved minimum one."

But the defining trait of an individual contest is that for somebody to win it, somebody else has to lose. A Pedrosa MotoGP title would've meant one of his fellow modern-era MotoGP greats coming up short of an achievement they too deserved. Rossi himself, for instance, would probably not have been too keen to part with one of his seven premier-class crowns in favour of Pedrosa lifting the trophy.