Honda has reinforced its rider line-up for the 2022 Dakar Rally with the signing of Pablo Quintanilla.

Chilean rider Quintanilla joins Honda after five seasons riding for KTM's sister brand Husqvarna, where he scored a best Dakar finish of second in the 2020 edition of the event.

He also scored back-to-back FIM Cross-Country Rallies titles with the brand in 2016-17.

Quintanilla joining Honda follows the news last month that reigning Dakar champion Kevin Benavides has made effectively the reverse move to join KTM for the 2022 edition.

Honda team manager Ruben Faria said: "In recent years we have had a great team, with riders able to win races. They have shown it: Ricky [Brabec] won in 2020 and Kevin in 2021, but Nacho [Cornejo] was a good leader and Joan [Barreda] was also in front.

"Benavides left the team after winning the Dakar and we were left with one rider less, so we had to look for a top rider to maintain the high level of Monster Energy Honda Team. This is what we have done, and that is why I am very pleased to have Pablo Quintanilla aboard.

"I’ve known Pablo since I was a rider and, as well as being a great person, I’m sure that he will be a very strong element who will reinforce the great atmosphere in the team."

Quintanilla will make his Honda debut in this week's Andalucia Rally in Spain.

"I am very happy and motivated to join the Monster Energy Honda Team," said the 34-year-old. "For me it is a great honour to be part of this tremendous team that has shown such great development and enormous professionalism over recent years.

"My intention is to be able to convey my knowledge and my experience to the team and I hope to get great results. I wish to thank everyone for the opportunity and I am sure that together we will do a great job." 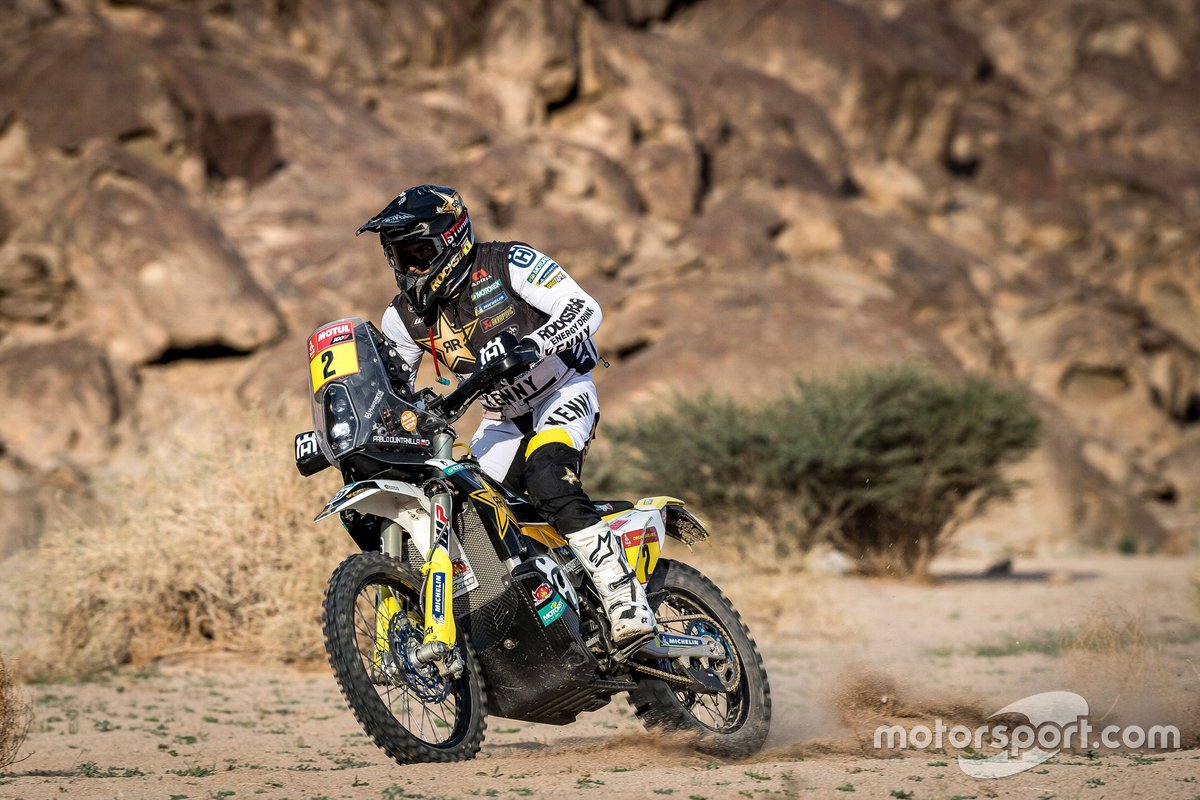