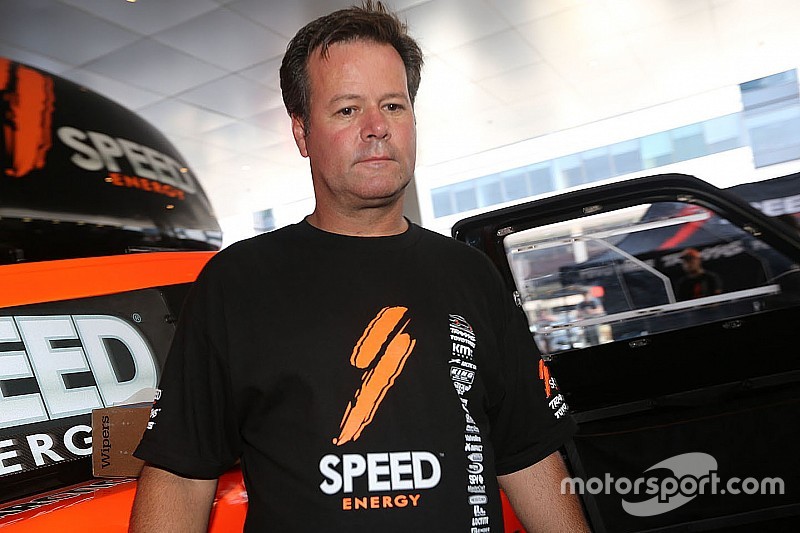 CART and NASCAR Cup race winner Robby Gordon will return to the Dakar Rally after a two-year hiatus in 2019.

Gordon, a Dakar regular since 2005, took stage wins during six of his 11 outings in the event and finished as high as third overall in 2009, driving a Hummer.

He sat out the past two rallies, but will make his comeback in January, reforming his previous partnership with co-driver Kellon Walch in a Textron XX off-road racer.

Gordon said: “Kellon has been my navigator for three out of my last four Dakars. I fully intend to come to Peru to compete for the overall [car class honours], and there is no better person to have in the right seat than Kellon.”

Potts will be co-driven by former Baja 1000 winner Max Eddy, while Hildebrand will be partnered by Dakar motorcycle stage winner Jonah Street, who acted as navigator for Gordon's teammate Sheldon Creed in 2016.

Creed himself has since gone on to embark on an oval racing career, winning the ARCA title this year and securing a NASCAR Trucks ride for 2019.

“The Dakar Rally is excited to welcome back Robby Gordon, the most famous American competitor in its history,” said the event's competitor relations coordinator Xavier Gavory.

“An absolute legend of the Dakar for his aggressive driving style and showmanship, Gordon and Team SPEED will be one of the teams to keep an eye on in the 2019 edition.”

The Textron XX has been entered as part of the 'Open' car category as it complies with the regulations imposed by American off-road racing governing body SCORE.

Loeb to return to Dakar as privateer in 2019