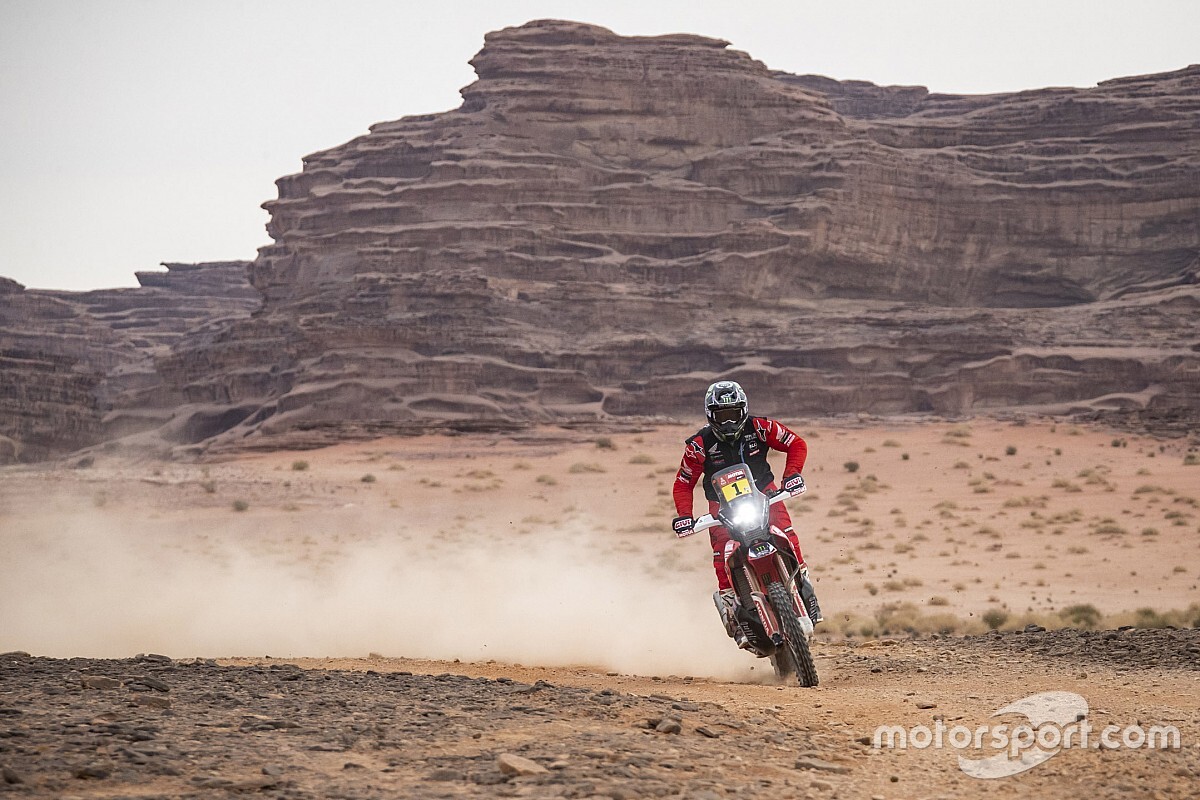 Stage 11 of the Dakar, the penultimate stage of the 2021 edition, has been shortened by 47 kilometres due to bad weather in the area.

The 557 km (511 timed) stage between Al Ula and Yanbu was to be a last stern test for the competitors, but organiser ASO decided this Wednesday afternoon to reduce the Thursday stage by 47 km to a total of 464 timed kilometres "due to the bad weather in the area over the last few days which has erased the tracks".

That implies that the finish line of the stage will be drawn earlier and that the section of dunes that was planned will be reduced. In addition, out of those 464 kilometres a total of 70 km will be neutralised.

In the briefing at 20:00 local time Dakar director David Castera stressed that the route should be respected during the majority of the stage in order not to get lost, "as the rain has erased the tracks in some sectors".

The first 127 km will offer an alternation of fast and winding dirt tracks within large valleys, similar to the course of the past few days. Then, the first neutralisation will continue until the 160 km.

Competitors will be unleashed again on 14 km of very fast tracks parallel to a chott (dry lake) and some off-road tracks inside valleys. Up to km 305, the winding dirt tracks will alternate with large valleys and dry rivers, bringing great changes in pace.

The second neutralisation follows between km 306 to 343, after which a series of dunes and sandy off-track sections will continue until km 423. The last 21 km will see the return of the tracks and the off-road tracks in canyons and dry rivers.

Due to the neutralised section the competitors will face 394 km of real competition that could be decisive. On Friday, a final 225 km stage will bring the 2021 edition to a close.