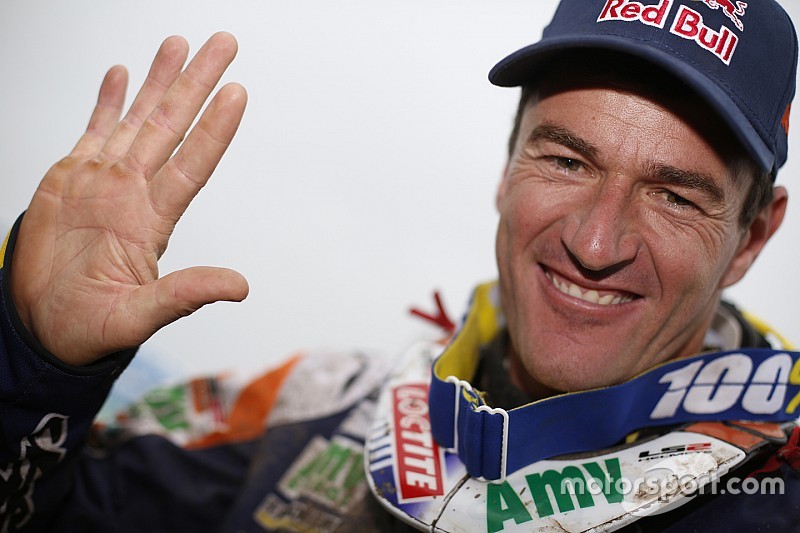 Coma will start working on the organisation of the 2016 Dakar already this month.

The 38-year-old Spaniard, a six-time cross-country rallies world champion, competed in the Dakar 12 times, finishing on the podium seven times and winning 25 stages in total.

Coma is leading this year's cross-country world championship, but he said last month's Sardegna rally will be his last.

"I'm retiring because I think it's the right moment to do it," said KTM rider Coma in a statement. "After 12 Dakars I have to be honest with myself and with those who have supported me.

"It's fair to stop. My sporting career on a bike is over. It's true in January I said I would fight for my sixth Dakar. What's changed? I have the opportunity to give back all the Dakar has given me.

"I hope I can return everything from a different perspective."

Comas said that, in his new role, he will handle sporting matters for next year's rally.