Dakar drivers having to adapt driving style for new 2022 cars

One-time Dakar Rally winner Nani Roma says competitors are having to “rebalance” their driving styles to adapt to faster but less agile T1+ cars for 2022.

In order to provide a level-playing field between a wide variety of cars, including Audi’s new electric-powered RS Q e-tron, the ASO has heavily modified the regulations for the 44th running of the Dakar in Saudi Arabia.

Chiefly, the width of all 4x4 cars has been raised from 2m to 2.3m and suspension travel has been increased from 280mm to 350mm, while the size of the tyres have gone up from 32 inches to 37 inches.

After securing a top-five finish on its Dakar debut earlier this year, the Prodrive-run Bahrain Raid Xtreme team has completely revamped its contender according to the new ruleset, with the Hunter T1+ ECOpower featuring upgraded bodywork, drivetrain and suspension.

The outfit has also switched to a green biofuel which offers 80 percent reduction in greenhouse emissions compared to traditional petrol.

Roma will be one of the three drivers to represent the Bahrain-flagged, British-run team in the upcoming edition of the Dakar, joining World Rally Championship legend Sebastien Loeb and newcomer Orlando Terranova in an expanded three-car line-up.

Asked how the new cars were impacting his style of driving, Roma told Motorsport.com: “It is an important issue. It has forced me to learn many new things, because the drivers who had already competed with big wheels used to attack the bumps, camel grass and to face the track in a different way.

“I still need a little more to be sure that the wheel and suspension can go through certain places. I have had to rebalance my driving style because now we can pass certain obstacles with much more speed than with the normal 4x4.

“But, on the other hand, we weigh 150kg more, we have larger wheels, more grip, and with the same engine, and that has made us lose a bit of agility, especially in acceleration. It forces us to brake less and maintain more speed.” 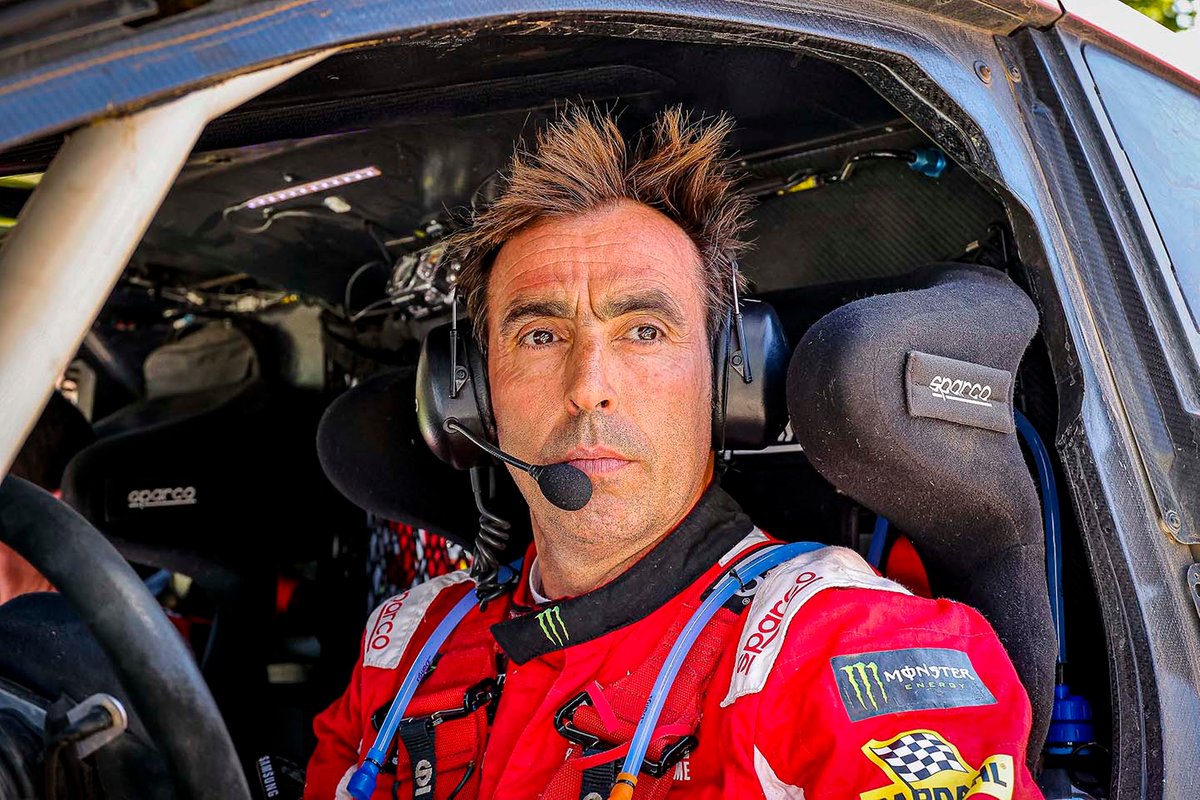 The 2022 Dakar Rally will take place entirely in Saudi Arabia like the previous two editions of the event, with a total of 12 stages spread across two weeks from January 1-14.

However, in a major change from previous years, the marathon leg of the rally-raid will encompass stages 2 and 3, potentially leading to multiple retirements early on.

Roma admits that the timing of the marathon “worries” him, as the drivers tend to use the opening days of the event to get used to the prevailing conditions.

“No doubt this is what worries me the most,” said the Spaniard of the marathon. “Already on the second day, but in the first bivouac, you leave for the marathon.

“This is worrying because people are still positioning themselves for the race. For me it is very important to get to the third day without problems and then we can go more relaxed. A marathon is usually after the rest day, but the good and the bad thing is that it is the same for everyone.”

Rebellion boss out of Dakar 2022 after fire engulfs car