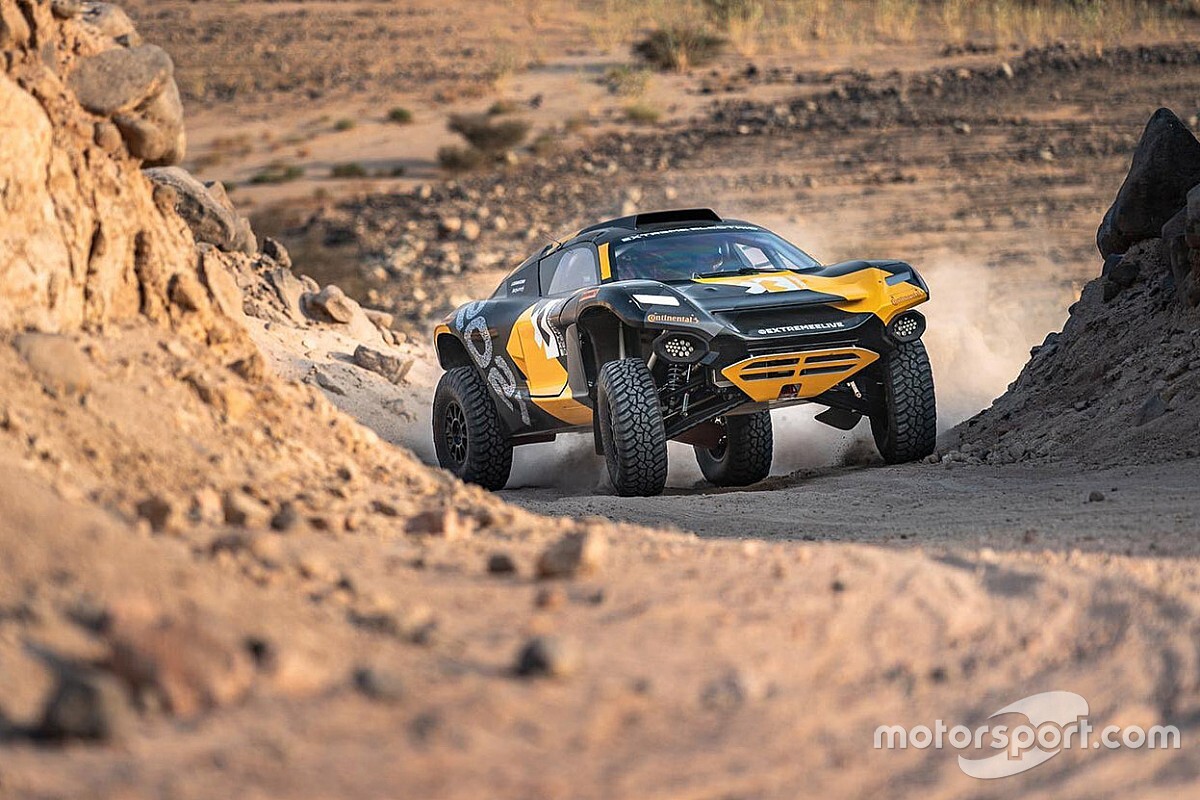 Off-road star Ken Block will sample the Extreme E Odyssey 21 prototype on the final stage of the 2020 Dakar Rally.

The XE SUV took part in the shakedown for this year’s Dakar last week and it has been invited to complete the event’s final 12.4-mile test - the ‘Grand Prix of Qiddiya’.

It will run in the ‘future alternative’ category, which includes E-bikes, E-trucks and hybrid cars, at the start of the rally’s final run.

“Dakar is always something I’ve been interested in experiencing so this is a great opportunity for me to come and see what makes the race so special,” said Block.

“I appreciate the guys at Extreme E inviting me out.”

David Castera, the Dakar’s rally director, added: “We encourage the participation of hybrid and electric vehicles in future events, with an objective of introducing a specific class for them.

"Extreme E’s presence here, along with world-class drivers Guerlain Chicherit [who drove the Odyssey 21 on the shakedown] and Ken Block, convinces us that we are heading in the right direction with this project, and inspires us to go even further and faster in our implementation of alternative energy vehicles in future Dakar Rally events.”

XE CEO Alejandro Agag said the opportunity to test the Odyssey 21 in a competitive environment one year ahead of the championship’s launch was a “unique opportunity”.

He added: “[That’s] for the Spark [Racing Technologies, the Odyssey 21’s chassis builder] team to gather crucial data to learn even more about the E-SUV here in Saudi Arabia, one of our five race locations in Extreme E season one, and I can’t think of a better driver to push it to its limit than ‘Hoonigan’ himself, Ken Block!” 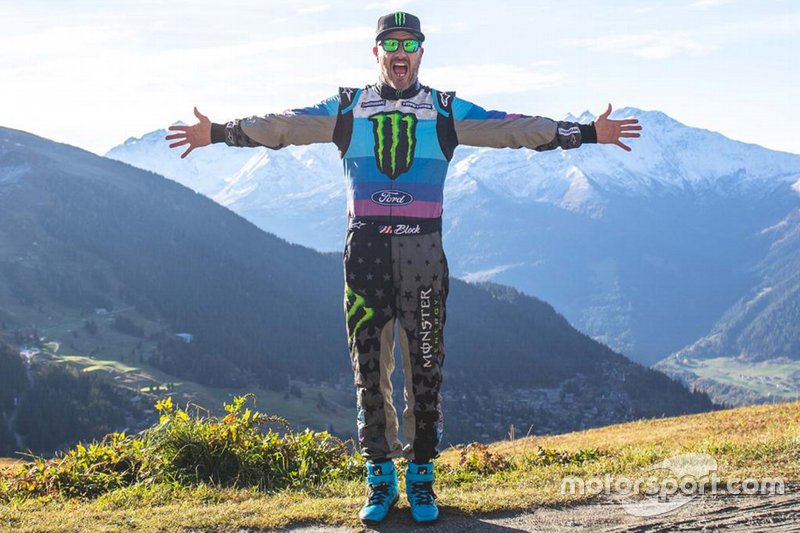