Audi has decided not to appeal against the roadbook for the opening stage of Dakar Rally after Carlos Sainz lost more than two hours searching for the correct route.

The roadbook for Sunday's 333km special near Ha'il caused chaos among several pre-rally favourites in their quest for overall victory. However, the most publicly belligerent in the last 48 hours were the members of the Audi Sport team following the German manufacturer's debut in the prestigious rally raid.

The point of controversy was located at the 257.6km mark where countless drivers veered off course and were forced to retrace their steps, losing a lot of time in the process.

As organiser ASO and several co-drivers told Motorsport.com, the roadbook specified that 200m after a fork in a direction of 42º, competitors must take a second fork heading to 10º and continue on the main road.

The confusion came because this "main track" changed direction after the first 800 metres. Sven Quandt, head of Audi's Dakar partner Q Motorsport, made it clear as early as Sunday afternoon that the team was considering lodging a complaint with the organiser. Apart from Sainz, Mattias Ekstrom was also a victim of the tricky stage as he dropped 1h44 to the leaders .

"We have had many discussions in the last 24 hours and we still consider that the roadbook was not correct," he commented.

"If it was an average course of 10º and then we have to go in a 280º direction, I think the deviation is a bit big, let's put it this way. A lot of competitors were lost and this is what is really surprising. At the moment, the organiser hasn't accepted anything and says he's done everything right, which is a pity, because you shouldn't be racing like this."

The controversy continued between Quandt and Dakar director David Castera, to whom Quandt informally complained about the drafting of the roadbook on Monday, as did other competitors.

Audi had 24 hours from the publication of the provisional Stage 1 results at 17.30 p.m. local time on Monday evening (15.30 CET) to submit a formal document to the race stewards.

But a formal protest to the FIA will not come to pass, as Motorsport.com learned on Tuesday.

The reason was that the team could not find a section of the regulations on which to base its protest, given that article 14.2.1 of the Dakar sporting regulations states that "the roadbook is created and revised by professionals. No protest can be registered against the indications in the roadbook." 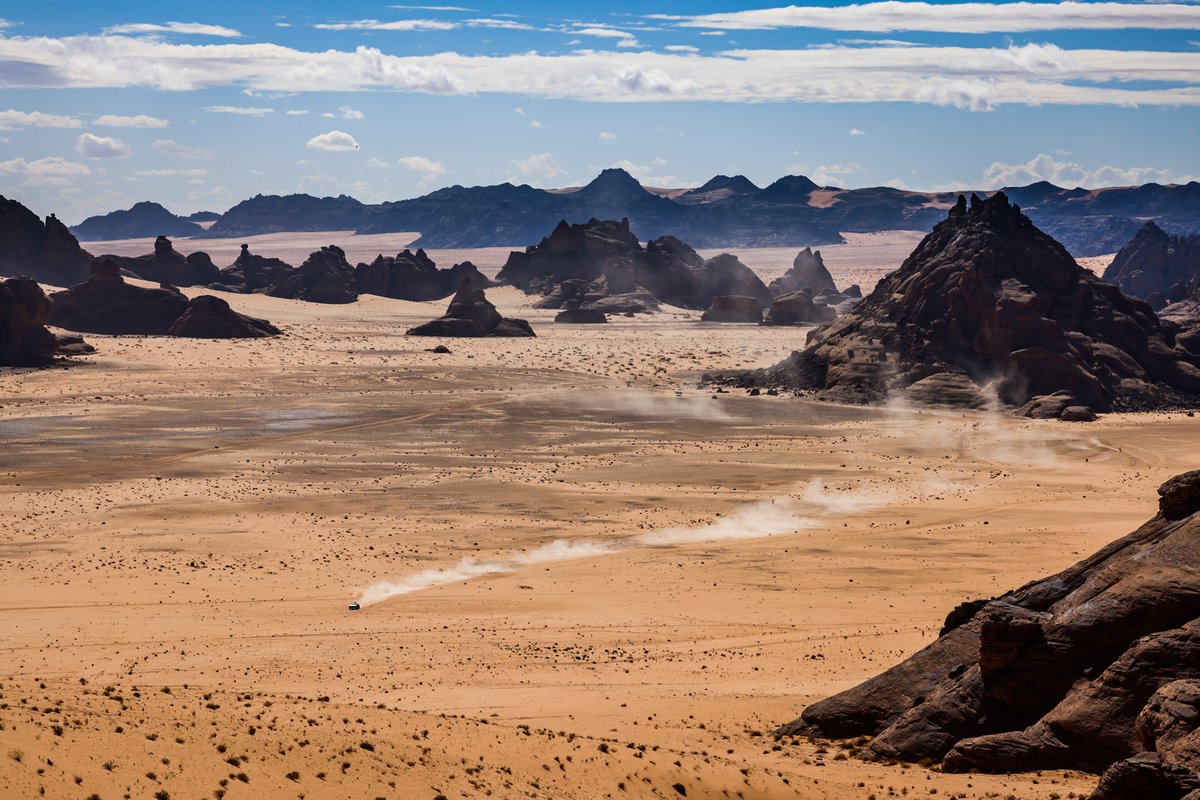