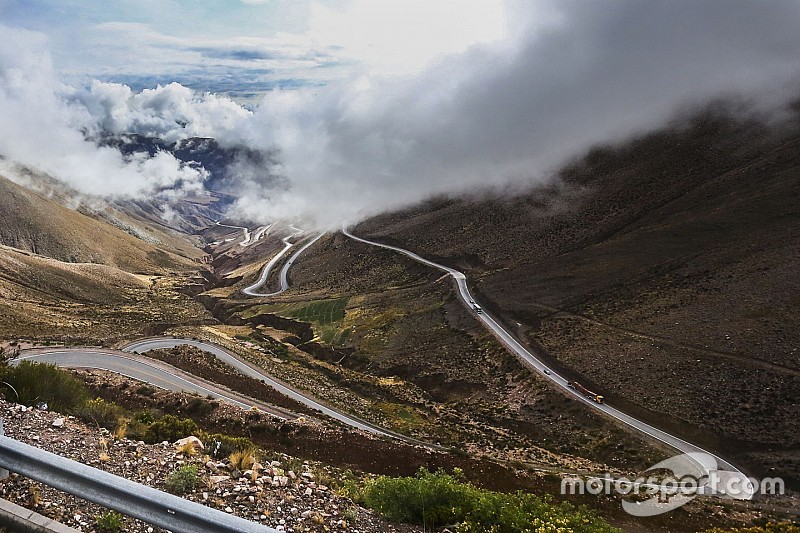 The Argentinean government says its intention is to keep the Dakar Rally in South America, despite speculation that organisers are seeking a new location.

The event, launched in 1978, left Africa after the cancelled 2008 rally, which was called off due to terrorist threats. South America has been its new home since 2009.

Recent speculation suggested the event could move to North America for 2017, but both Argentina and Bolivia say the plan is for the Dakar to stay where it is.

Gustavo Santos, Argentina's minister of tourism, said: "The intention is to keep the country linked to a brand as important as the Dakar."

The government representative added that ideally his country will continue to share the event with other South American countries.

"We must be able to think synergistically. I imagine sharing the Dakar with other countries or other events we have, everything that means to integrate South America."

Bolivia's minister of sport Tito Montano said his country wants to expand its involvement in the Dakar.

"I think it would be beneficial to incorporate other stages in other regions and thus boost the zones," he said.

"Uyuni changes much with the Dakar. Normally here is a strong presence of foreign tourists, but when the Dakar is here, the whole country is present in Uyuni. The benefits of Dakar are many."

It is believed Chile, which hosted Dakar stages from 2009 to 2015, is keen on having the event back, with its government ready to contribute $2 million for the organisation of the rally.

Peru, which was due to host part of the event from 2016 before withdrawing amid concerns about the El Nino weather phenomenon, has also been linked to a return, while Paraguay could be in the frame to host Dakar stages for the first time.