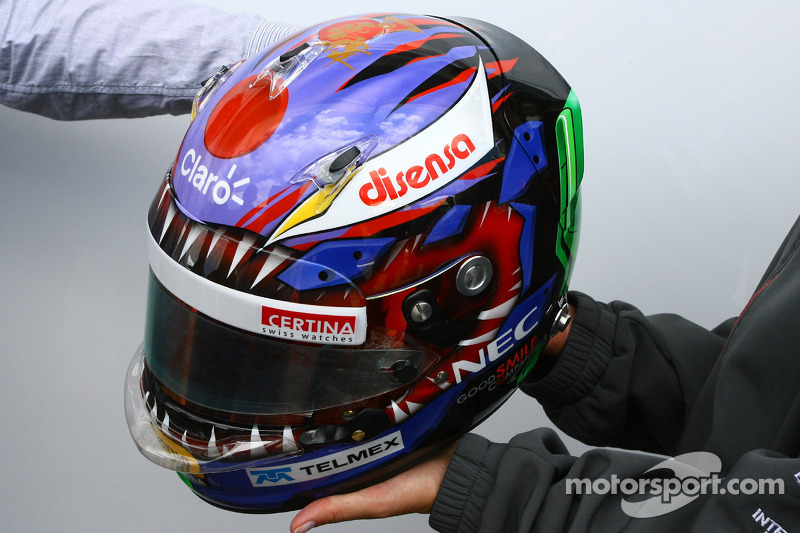 The joint project between Sauber F1 Team driver Kamui Kobayashi and the rock band Linkin Park has been very successful: 19,000 US dollars have been raised for the one-off helmet with which Kobayashi raced at the finale of the 2011 FIA Formula One World Championship in Sao Paulo. The revenue from the online auction goes to the Japanese aid through the internationally renowned charity organisation “Music for Relief“, initiated by Linkin Park. 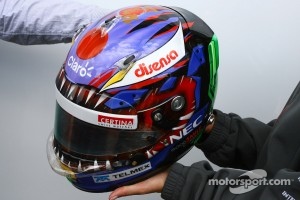 The idea was sparked by an encounter Kobayashi had with the band in September in Singapore. Joe Hahn, producer and band member of Linkin Park, personally designed the unique helmet.

Since 2005, “Music for Relief” has raised more than five million US dollars for disaster victims and environmental projects. Of this, 700,000 dollars alone have been donated to Japan to help it deal with the consequences of the disasters that struck on 11th March 2011.

About Music for Relief:

Founded by two-time Grammy winning/multi-platinum rock band Linkin Park, Music for Relief is a 501 (c) (3) non-profit organization dedicated to providing aid to victims of natural disasters and the prevention of such disasters. Since its inception in 2005, Music for Relief has raised over $5 million for victims of multiple disasters across four continents including the 2004 Indian Ocean tsunami, hurricane Katrina, China’s Wenchuan earthquake, a cholera outbreak in Zimbabwe, the 2010 Haiti earthquake and the 2011 earthquake & tsunami in Japan. Music for Relief also supports environmental programs as a means of disaster risk mitigation including the planting of over 955,000 trees to help reduce global warming. The organization was recently recognized by UN Secretary-General Ban Ki-Moon for the Download to Donate program to raise funds and awareness in the aftermath of the Haiti earthquake.