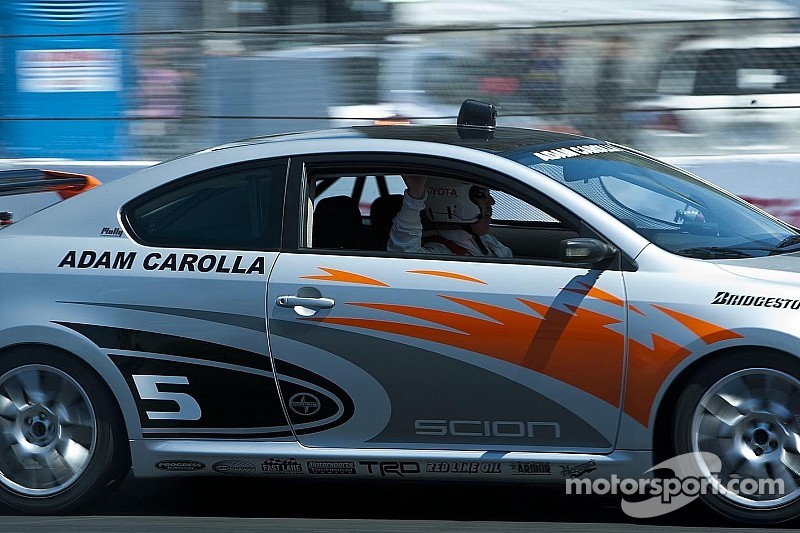 The Pro/Celebrity Race, the longest-running, most prestigious celebrity race in the United States, will continue to receive support from Toyota, which will provide its Scion FR-S race fleet and technical support for all training, press/practice day and race weekend activities.

"We are grateful to Toyota for their continued partnership, which has included involvement from our first race in 1975 as well as a record 36 years as title sponsor of the race weekend," said Jim Michaelian, president and CEO of the Grand Prix Association of Long Beach. "The Pro/Celebrity Race is an integral part of our race weekend and we’re delighted to continue that tradition."

Run each year on the streets of Long Beach, Calif. since 1977, the Pro/Celebrity Race is part of a seven-race weekend and features celebrities from the fields of film, television, music and sports racing each other wheel-to-wheel in identically prepared Scion FR-S. Monies raised each year benefit “Racing for Kids,” a nonprofit, national fundraising program that supports children’s hospitals throughout the United States. The race will be nationally televised on CBS Sports Network with multiple repeat airings.

More than $2.1 million has been donated by Toyota to the Racing for Kids organization since 1991 on behalf of the Pro/Celebrity race and its participants.