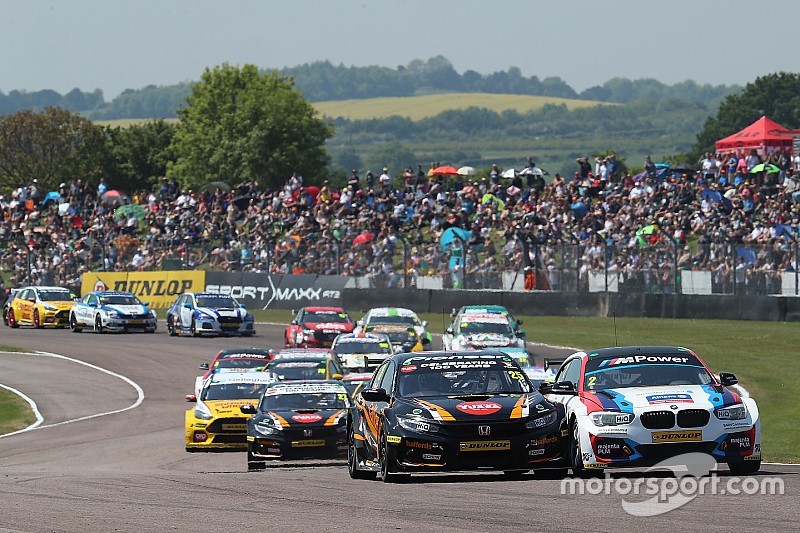 The entry list for this season's British Touring Car Championship makes for interesting reading. New cars, new drivers and new teams mean that the outlook for 2019 is quite hard to predict, even if the bookmakers are going for the regular frontrunners to claim the ultimate prize.

Among the big headlines for the year ahead, the debut of Mark Blundell in the series and the return of Jason Plato to Vauxhall have caught the imagination. Rob Collard will join Plato in the Power Maxed team, while Matt Neal will also stay on with the Dynamics Honda outfit for his ninth season as a factory-backed driver.