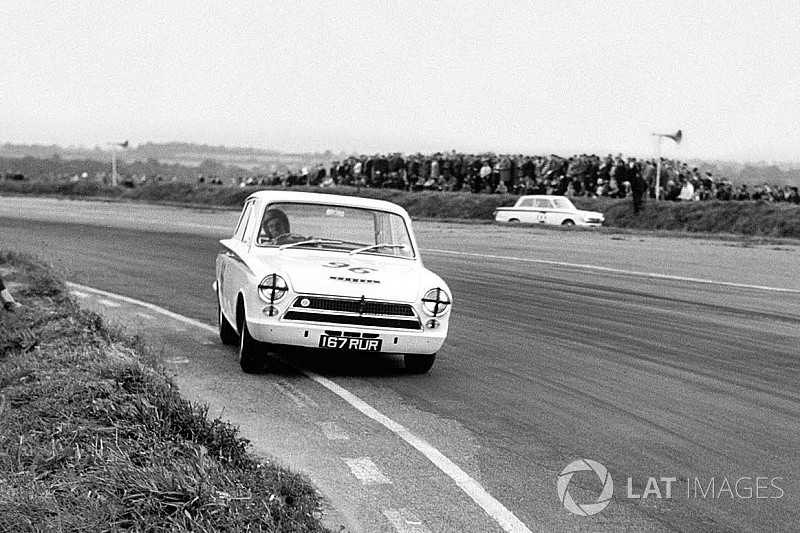 Jim Clark is one of motorsport's true legends, with two Formula 1 world titles, 25 championship victories and an Indianapolis 500 win to his name. He also took the 1964 British Touring Car Championship - or British Saloon Car Championship as it was then called.

Clark's title success came largely through his complete domination of Class B (for up to two-litre machines) in his works 1600cc Ford Lotus Cortina, but it was his three-wheeling challenge for overall honours that captured the imagination. Although rarely able to defeat top V8s in the hands of Jack Sears, Jack Brabham and Jackie Oliver, Clark finished on the podium in every race of the 1964 campaign and took three outright wins.