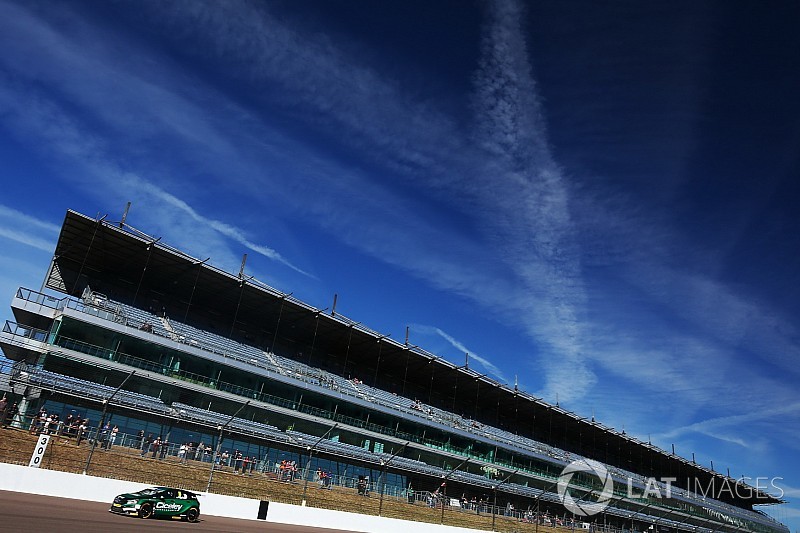 The Corby track – the first oval of its size to be built in the UK since the famous Brooklands venue near Weybridge in Surrey in the early 1900s – had already been dropped from the BTCC and British GT calendars for 2019 amid growing speculation over its future.

While Rockingham has confirmed that its remaining 2018 races will go ahead, it is not yet clear if the venue will continue to host motorsport events next year. 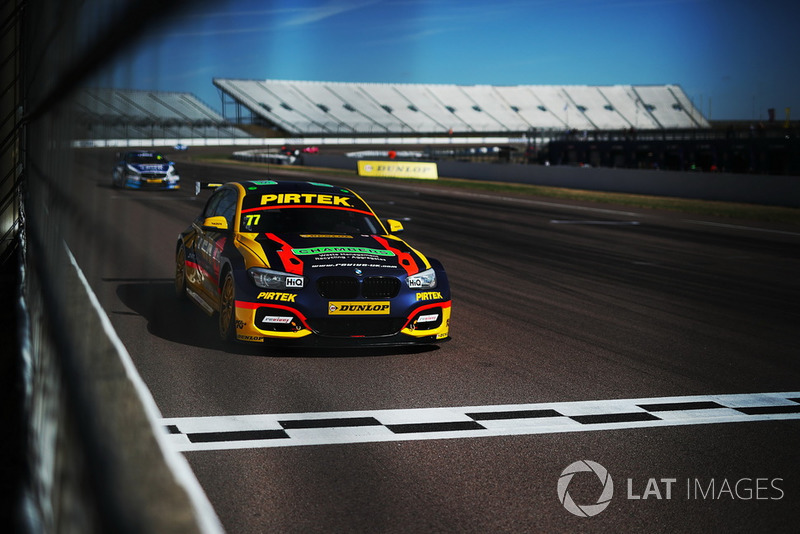 A statement from the circuit read: "A sale of Rockingham Motor Speedway Ltd has now completed and as a result, there will be changes in business operations at the venue.

"We would reassure all customers that these changes will not impact any aspect of events scheduled to run during 2018, nor the opportunity to stage further events this year.

"Until the end of the year, the Rockingham team will remain 100 percent committed to delivering the venue and associated services as professionally and proudly as ever before. A further statement will follow shortly."

Rockingham first opened in 2001, with the US-based CART series visiting in its first two seasons for races won by Gil de Ferran and Dario Franchitti.

It was also the primary venue for the NASCAR-inspired ASCAR series of the early 2000s.

In recent years, racing on its oval has largely been limited to the domestic Pickup Truck Racing Championship.

The BTCC has visited the circuit's infield road course for 11 consecutive seasons, but was removed from the 2019 calendar to make way for a second Thruxton visit. 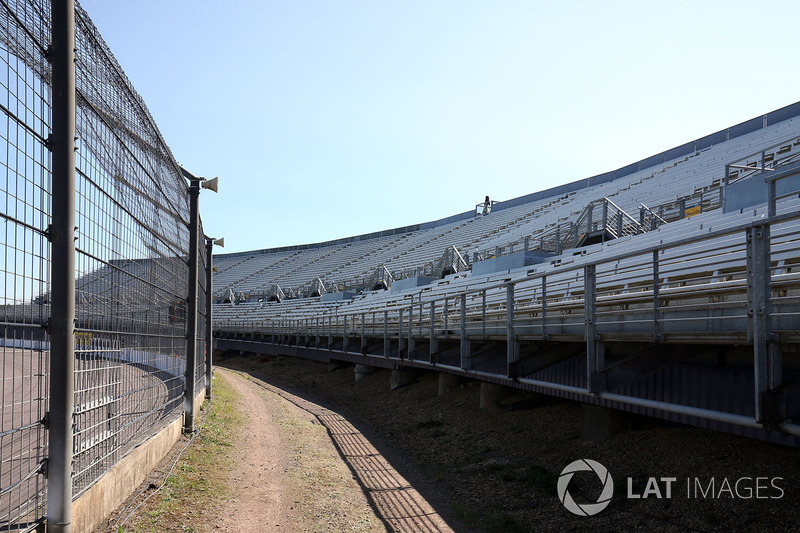