Ricky Collard to deputise for father Rob in BTCC 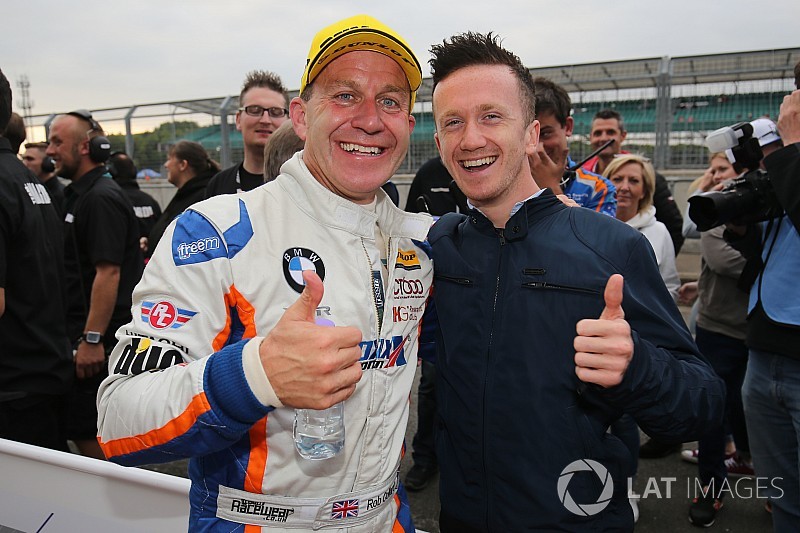 BMW junior driver Ricky Collard will replace his father Rob in the WSR team in the next two meetings of the BTCC at Rockingham and Knockhill.

The 22-year-old has been released from his commitments with BMW at the DTM meeting at Brands Hatch this weekend, where he was due to be a reserve driver, to step in for his father who has been ruled out on medical grounds.

Collard Sr suffered an accident at the last round of the BTCC at Snetterton which aggravated an old concussion injury he sustained at Silverstone in September last year. He has been advised to stand down until September.

The younger Collard, whose last race was for BMW in the Spa 24 Hours, said: “The BTCC is one of the biggest championships in the world and nobody can expect to just come in and run at the front straight away. That is disrespectful to the guys who are there, who are always at a high level.

“For me, it would be awesome if I could just get to the end of race one and see the chequered flag. That would be a real box ticked for me. I am not going to set any objectives because I know how hard the BTCC is.”

Collard Jr has had two brief runs in the car at Silverstone at the end of last year and again at Brands Hatch at the start of this campaign, but still says he will be on a steep learning curve.

“Dad has been really positive, really telling me I can do this. But I am used to driving race cars with significant aerodynamics whereas the 125i M Sport doesn’t, so that will be something to learn,” he added.

“Dad will have a headset and he will be on the pit wall – so if you see me unplug my pits-to-car radio on the TV you will know he is nagging me too much! Seriously, it is great to have someone like him in my corner and I will be trying to get as much advice from him as possible.

“I have been at BTCC meetings virtually since I could walk. I have also watched it on TV, and I know most of the drivers by their public image, but not all of them personally. It is going to be interesting to race against them and be part of that pack.”

Collard Sr, who is 13th in the BTCC points standings, and has took a race win at Oulton Park in June, said he hoped to be back in the cockpit later on in the season.

“There have been some meetings this season where I have felt absolutely fine, but at others I haven’t felt that great,” said the 48-year-old. “I am disappointed to miss out, but this is a great chance for Ricky.”

Collard to skip next two BTCC rounds on medical advice