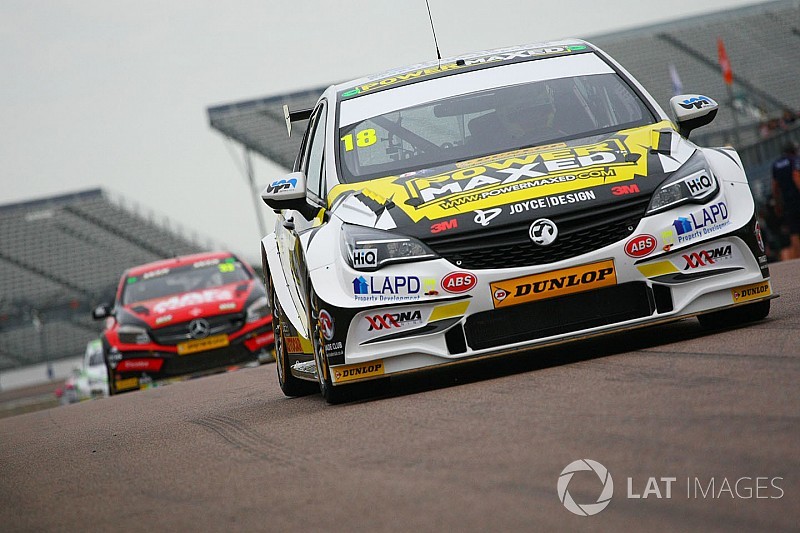 Teenager Senna Proctor will return to the British Touring Car Championship grid this season after sealing a deal to continue with the Vauxhall-blessed Power Maxed Racing team.

The Jack Sears Trophy regulations for this season have been altered to embrace any driver who has yet to claim an overall podium, which means Proctor will be eligible again.

He will line up alongside team returnee Josh Cook in the 2018 roster.

Proctor said: “We’ve been working hard together through the winter to strike the right deal, and you can’t put a price on having confidence in both the car and the team behind it.

“Last year was a fantastic year for all of us, and with the work [team manager] Martin Broadhurst and the team have been putting in, and having Josh Cook as a teammate, I’m confident 2018 will be our year.”

Power Maxed Racing team principal Adam Weaver said he thought the team had the “most exciting driver line-up” in the BTCC.

Weaver said: “We are well aware of Senna’s ability. He is still only 19 and developed superbly as a driver during last season.

"With a year in the car under his belt and a winter of hard work we expect him to be very strong in 2018.”

Ingram back with Speedworks Toyota for 2018 BTCC season