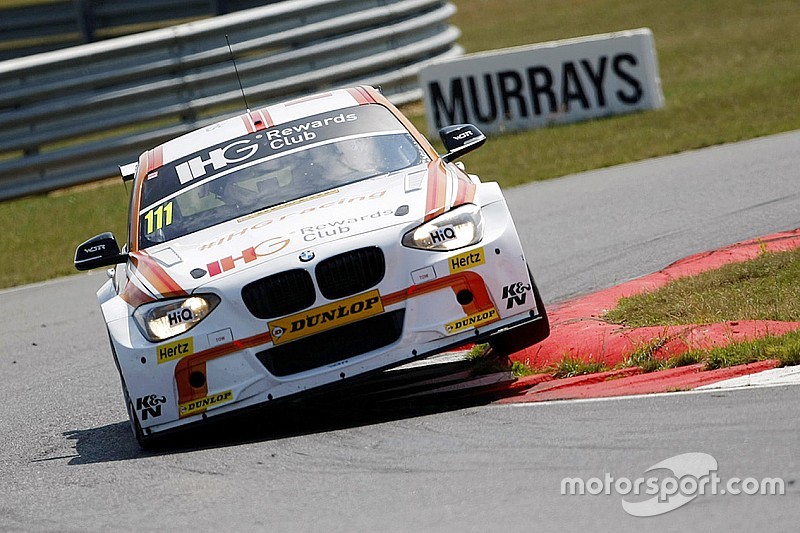 West Surrey Racing driver Andy Priaulx has confirmed that he will miss the next round of the British Touring Car Championship, as originally planned.

Priaulx, after another strong weekend at Knockhill, is now the best placed of the BMW team's drivers in the standings in sixth, 41 points behind leader Jason Plato.

The 41-year-old will miss the race at Rockingham Speedway which scheduled on September 6, as it clashes with the fourth round of the ELMS at Paul Ricard, France, which will effectively end his championship challenge.

“Whilst gut wrenching to miss any racing, my works programme was defined long before we committed to BTCC," said Priaulx. "Naturally we would want to win both championships for BMW and we still can, however I will be racing at Paul Ricard continuing my commitment to bring home the ELMS trophy.

“This does not mean a lack of commitment to BTCC and even missing Rockingham we will have a suitable replacement to help us in our challenge for the manufacturers trophy, I have always been loyal to my contracts with BMW and my sponsors IHG Rewards Club and it’s great challenging for two championships, it’s a nice problem to have.”

West Surrey Racing will field another driver in its BMW 125 M Sport alongside Sam Tordoff and Rob Collard in place of Priaulx at Rockingham in order to continue the battle for the teams' trophy as well as fulfil their licence obligations to TOCA.

The identity of the driver is yet to be confirmed.