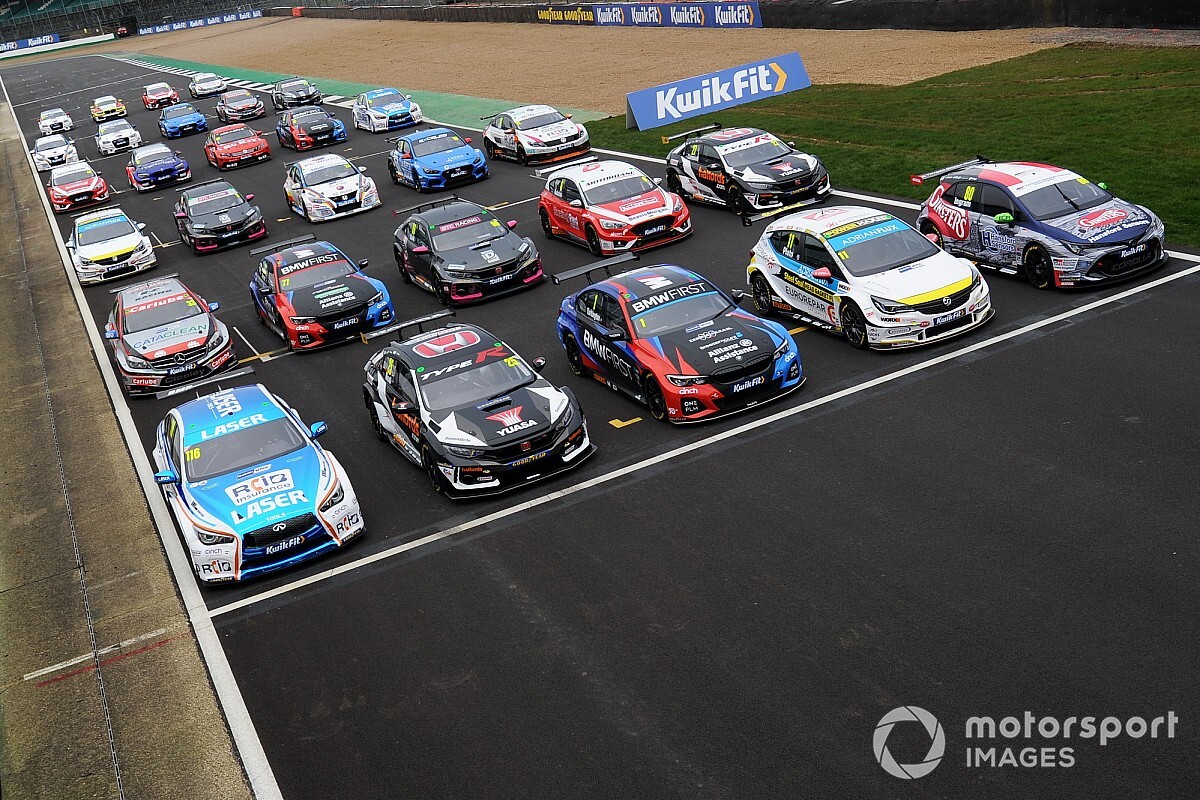 The British Touring Car Championship has issued a revised calendar that will squeeze nine events into 16 weekends from August to November.

The series will kick off at Donington Park – as it was originally intended to in late March before the coronavirus pandemic put all motorsport on hold in the UK – on 1-2 August, the first of four rounds crammed into August.

It finishes at the Brands Hatch Grand Prix Circuit on 14-15 November, five weeks later than the initially scheduled finale at the same track.

All venues that featured on the intended calendar for 2020 have been retained; the only round to drop off is the intended inaugural BTCC visit to the Silverstone International Circuit, which was scheduled for September and which hosted the series’ Launch Day in March.

Although no mention is made of it in the BTCC’s official communication, the traditional mid-season Snetterton tyre test in July would likely now act as an ersatz preview to the championship’s kick-off in early August.

“Through it all, we have seen the importance of being both adaptable and pragmatic… and the BTCC is no different.

“So it’s entirely logical to draft plans and lock in our provisional dates, with the ability to amend those if circumstances dictate.”

Gow previously told Motorsport.com that a revised schedule was very much dependent upon the slots available from ITV, which provides live free-to-air coverage of all BTCC races plus most of its Sunday support acts.

“But our teams and drivers are fully up for the challenge – there’s such enormous energy, enthusiasm and passion for the BTCC that everyone will want to just roll up their sleeves and get the action under way when the time comes to go racing.

“However, the overarching element will always be to ensure we have the correct procedures and protocols in place, in order to provide a safe environment.

“But before that time comes the most important thing we can all do is to please stay safe and also protect the health of others.”