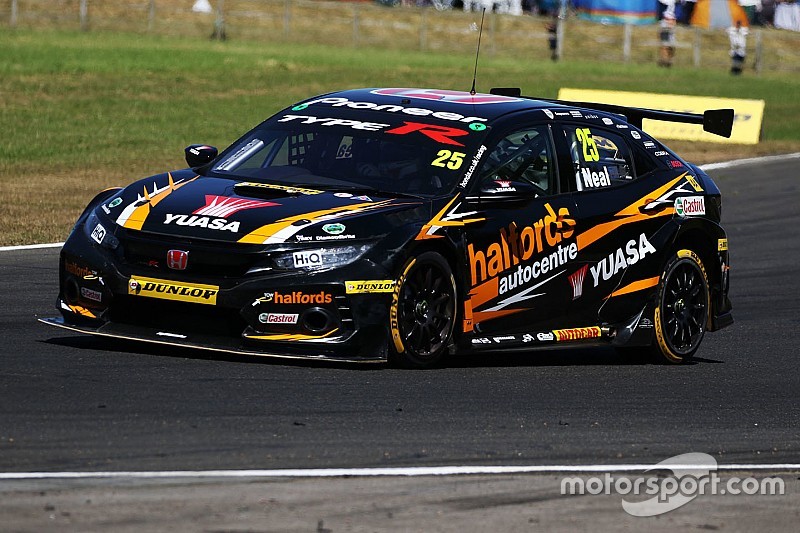 Three-time BTCC champion Matt Neal and Dan Cammish will both stay on at the Team Dynamics Honda squad for the 2019 season.

Cammish made his BTCC debut last year, replacing the WTCR-bound Gordon Shedden in Dynamics' line-up alongside Matt Neal, as the team switched to the latest model FK8 Civic Type R.

Neal scored two victories on his way to ninth in the championship, including the double-points round at Snetterton, while Cammish earned back-to-back wins in the Brands Hatch finale to finish 10th overall.

Both drivers have targeted improvements at circuits which were a struggle in 2018 to make the Civic more consistent.

Neal said: “There was a lot to learn and a lot to process. We had some great results, but it didn’t always go well: there was fantastic speed in the car at certain events but not at all.

"We have now got a year’s data with the car and I have had a year working alongside Dan. I am looking forward to expanding on that.”

Neal added that changes to the sporting regulations in 2019 could play into his team's hands. The level of success ballast carried by each car has been decreased and the use of the option tyres has been tweaked.

“They have reduced the success weight because it was too much, and there have been other changes,” said Neal.

“Where Team Dynamics and Honda have always scored is when the rules change because I like to think we get a handle on them better than anyone else.

“When it gets to a level playing field, it is hard work, but now we are going to have a multiple mix of tyres, it is going to be tough – that might let us get a bit of an edge over some people at some tracks.”

Former Porsche Carrera Cup GB champion Cammish said he will be gunning for more wins in the fresh campaign.

“During the middle to the end of the season, I was strong with some great results,” said Cammish, who won the Jack Sears Trophy for the top driver who had yet to gain a podium at the start of the 2018 season.

“In 2019, I am no longer a GT driver pretending to be a BTCC driver. I am a fully-fledged BTCC driver now. I am going to start the year with the intention of being right in the shake-up at the end of the season.” 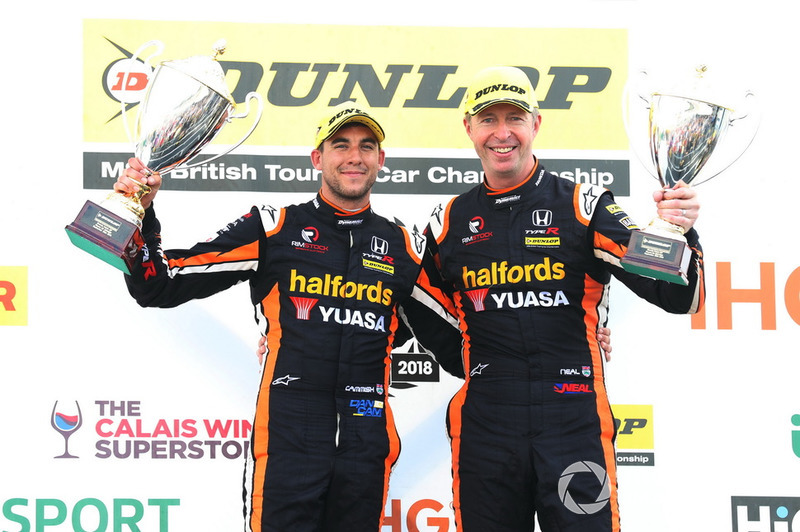