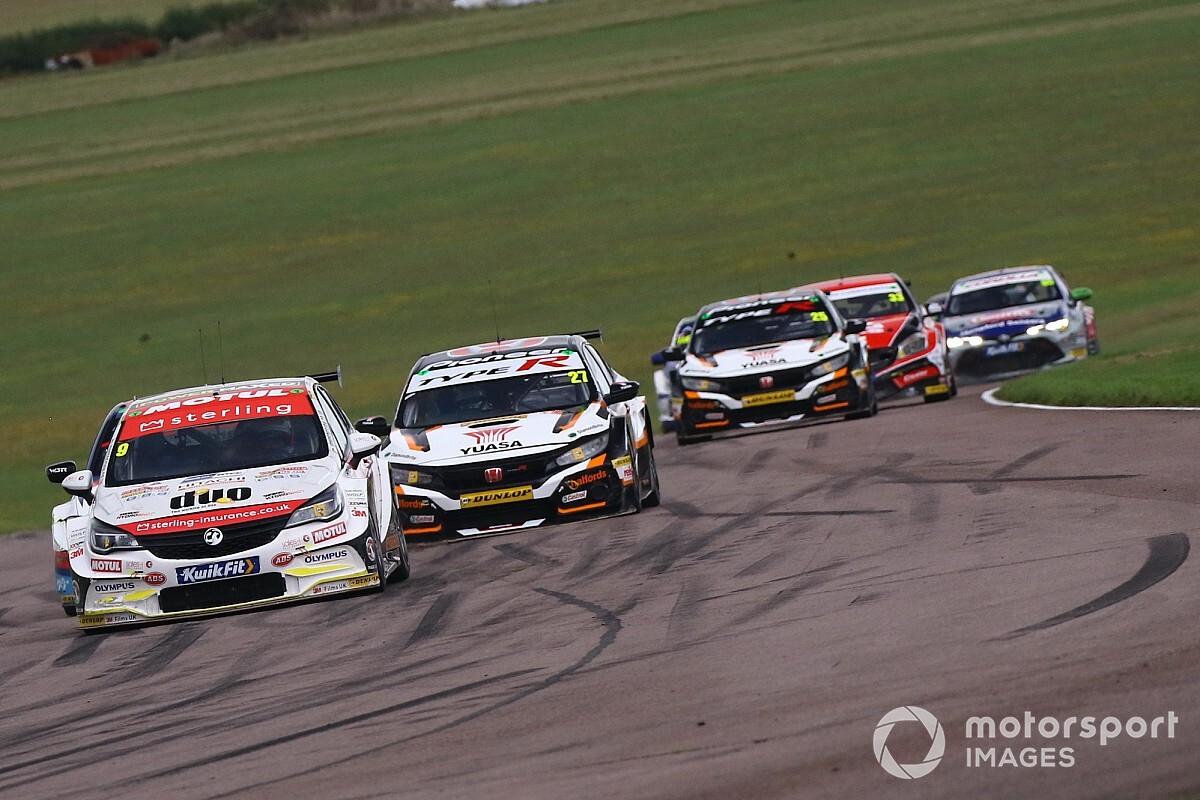 M-Sport, best known for running Fords to WRC title glory as well as the factory Bentley GT3 programme, has been given the next five-year contract to supply the TOCA powerplant after current engine builder Swindon’s deal expires at the end of 2021.

This is the third cycle for TOCA engines, which were introduced for 2012; Swindon got the deal then, and also for the second period running from 2017-21.

Nine companies presented expressions of interest for the 2022-26 supply deal, seven filed a formal tender, before these were whittled down to a final four. The decision was taken on Wednesday during a meeting of the BTCC teams.

While Swindon’s TOCA engine has never won the outright championship since its introduction, it has won numerous races, and 55 percent of the BTCC field will use it in 2020, including the official Vauxhall and Toyota teams plus the Laser Tools Racing Infinitis.

Swindon was also involved in the BTCC at the height of the 1990s Super Touring era as tuner for the factory Vauxhall team, which carried John Cleland to the 1995 title.

As the series’ new supplier, M-Sport will work closely with Cosworth, which is developing the new BTCC hybrid system due for introduction at the same time in 2022.

BTCC chief Alan Gow said: “I’m delighted to welcome M-Sport into the BTCC family and congratulate them on their successful tender.

“The opportunity to supply the TOCA engine from 2022 understandably attracted great interest from an extremely high calibre of bidders, so it is testament to M-Sport’s professionalism and expertise that they were able to come out on top of such a competitive and comprehensive process.

“I would also like to express my sincere thanks and appreciation to Swindon Powertrain, who have been such an integral part of the success of the BTCC engine regulations, and we look forward to working closely with them for the remaining two seasons of their contract."

M-Sport managing director Malcolm Wilson added: “We’re delighted to have been selected to supply the new TOCA BTCC engine in 2022.

“The BTCC has long been a popular and prestigious part of the British motorsport scene, and we’re all looking forward to working with TOCA and the relevant teams on this new and exciting project.

“I firmly believe that M-Sport has some of the best engineering expertise in the country, and with the development of our on-site Evaluation Centre this capability is only going to increase.”