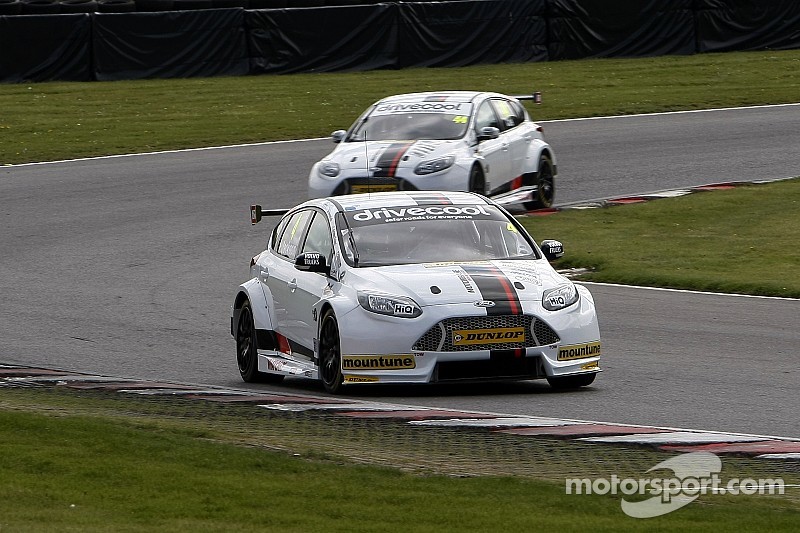 The Motorbase team says it is hopeful of a return to the BTCC at Snetterton after testing its 2015-spec Ford Focuses at Brands Hatch.

The Wrotham-based outfit was forced to pull out of the series ahead of the start of the 2015 season after the withdrawal of title sponsor Airwaves had left the team short of funds.

Motorbase set itself the target of returning to BTCC action by August’s Snetterton round, and the team has taken a step closer to its goal after a successful test of its new Focuses last Friday with its drivers Mat Jackson and James Cole.

“We're still working on finding a financial solution so we can be out at Snetterton in August,” said team principal David Bartrum.

“We're not there yet, but Friday hopefully showed some interested parties that we're ready and raring to go. We remain hopeful that we’ll be back on the grid come the second half of the season.”

Former BTCC winner Jackson, who has raced for the team in the BTCC since 2010, is bullish about Motorbase’s prospects of fighting at the front of the field upon its return.

“The car performed strongly at on the test,” said the 33-year-old. “We’re in a good place at the moment, the lap times are good and the Focus looks and goes exceptionally well.

“The whole package is stronger, with the new EcoBoost engine and the chassis improvements that have been made we feel confident that we can challenge at the front.

“We’re not just looking to be in the mix when we do come back; we want to win races.”

Win shows how far I have come, says Morgan