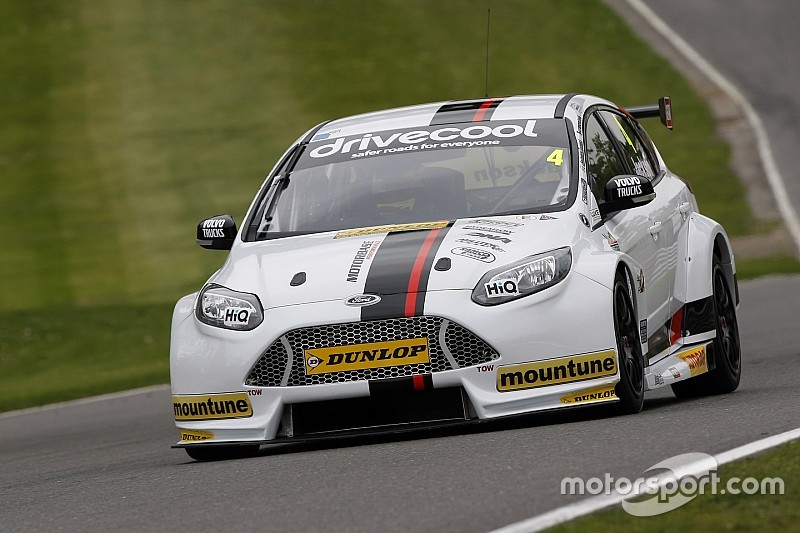 The Motorbase Performance team will return to the BTCC for the remainder of the 2015 season, starting with the next round at Snetterton.

The Wrotham-based outfit had been forced to miss the first five rounds of the year following financial difficulties arising from the loss of its title sponsor Airwaves at the end of last season, but had targeted August’s Snetterton round for a comeback.

Motorbase team principal David Bartrum said: “The development work with the new Mountune engine has gone really well and it’s exciting to be re-joining the BTCC and to see where we are compared to the rest of the grid.”

“A lot of hard work has gone into this project and l hope we can go out there and get some decent results as a reward.

“Obviously we can’t win the championship in the second half of the season, but we can go out there to win races and podiums and we’re up for the challenge.”

Jackson, who was fourth in last year’s championship with two wins to his credit, added: “Everyone in the team has worked really hard behind the scenes to make this happen, and with new Mountune engine and the chassis improvements I feel sure we have a very competitive package on our hands.

“We’re not here to make up the numbers, we’ll definitely up for the challenge and we’ll be going all out for race wins come Snetterton.”

Along with several other leading BTCC squads, Motorbase will be present at Thursday’s Dunlop tyre test at Snetterton, where a number of alternatives to the controversial soft tyre will be evaluated for potential use in 2016.