MG Silverstone exclusion appeal to be heard after finale 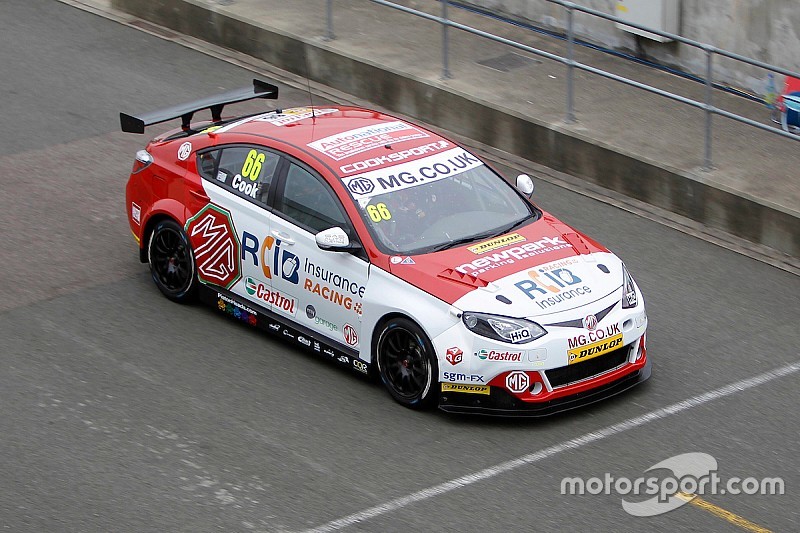 Triple Eight's appeal against Josh Cook's exclusion from the first Silverstone BTCC race is set to be heard following this weekend's season finale at Brands Hatch.

Ian Harrison's squad launched an appeal against the exclusion, which came after the rear wings of the MG cars of Cook and race winner Ash Sutton were found to be “outside of tolerance” in scrutineering.

Were the appeal to be successful, it could have an impact on the destination of this year's championship once it has been decided on the track.

Of the title contenders, Sam Tordoff, Rob Collard, Colin Turkington and Jason Plato would all lose one point, while Andrew Jordan would lose two points.

It would have no impact on Gordon Shedden, Matt Neal and Mat Jackson.

The most likely scenario where it could have an influence would be if Tordoff was to win the title by one point from either Shedden or Neal, which would mean he would win the title pending the outcome of the appeal.

Cook meanwhile topped first practice for the final round on a drying track, beating Jackson's Motorbase Ford by 0.366s.

Brands Hatch BTCC: Who needs to do what for the title