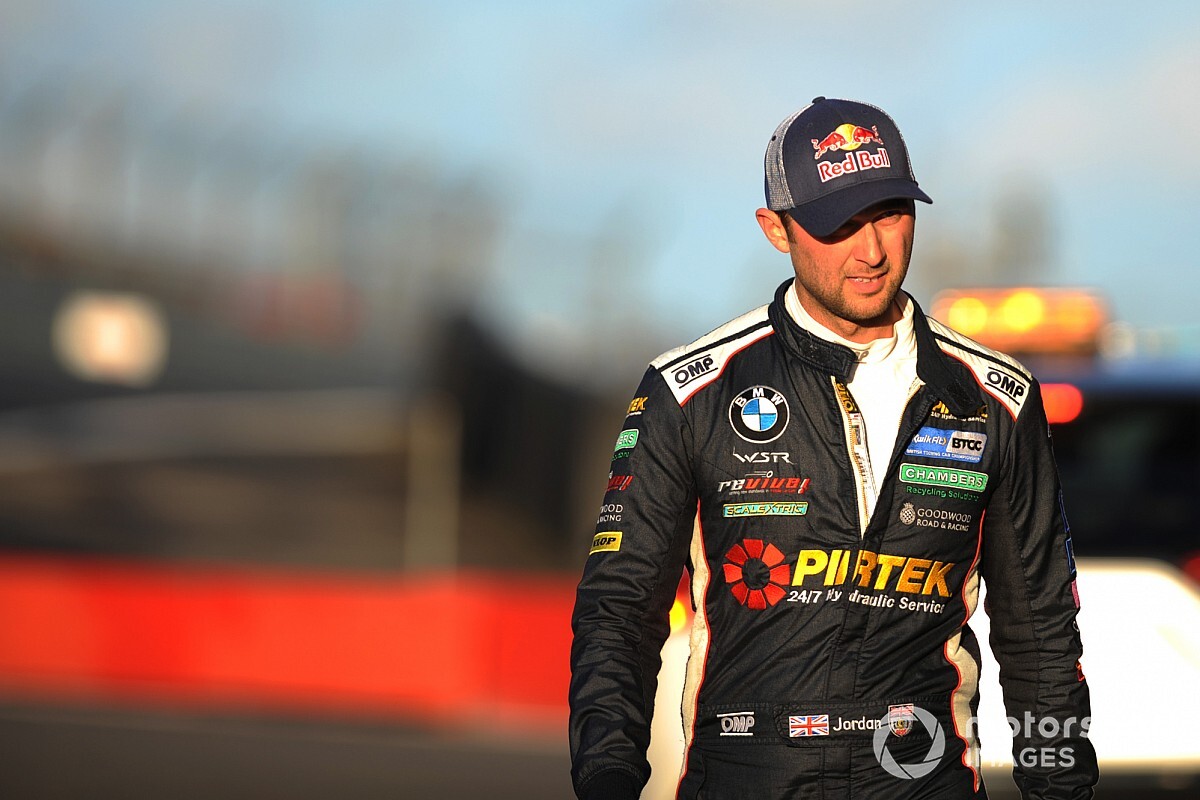 Andrew Jordan has explained the "worst phone calls" that led to his exit from British Touring Car Championship team West Surrey Racing on the eve of the 2020 season.

The 2013 champion was set to miss the campaign altogether after parting ways with long-time personal sponsor Pirtek, but then signed a deal with Team BMW to remain at WSR.

But budget issues resulting from the coronavirus pandemic mean Jordan - who finished runner-up to teammate Colin Turkington last season despite missing three races - will not contest the BTCC for the first time since making his series debut in 2008.

Jordan told Motorsport.com: "The deal we had in place before COVID-19 was great, we were all very happy with that. Then I just couldn't make the deal work post-COVID.

"I made the calls on Friday, which were horrible. They're by far the worst phone calls I've had to make.

"We can't gloss over the fact that this is shit in terms of what's going on in the world, and just because we might have gotten over the worst of it, it doesn't mean everything's back to normal.

"I want to be clear, there was still an offer there from BMW and West Surrey - this wasn't them pulling the drive.

"The whole package is different now and I couldn't make that package work for what we needed.

"Some people think when you get a factory drive, that's it - you get your cheque every month and just drive. There's a lot more to it than that."

The BMW 330i M Sport driver added that it was important for people not to feel sorry him amid the current global health crisis.

He said: "The fact that I won't be in Touring Cars this season isn't the end of the world compared to what a lot of people have gone through.

"It's crap, yes, but a lot of people have died from this situation, so if we're all healthy and happy then we'll go again."

Jordan, who has previously contested British GT and World Rallycross, said he expected to expand his historic racing appearances through his family-run Jordan Racing Team concern.

He also added that he was leaving BMW and WSR on "really good terms" following a chat with team boss Dick Bennetts.

"That isn't PR bullshit," Jordan said. "I have a huge respect for them. I'm not bitter about it. [WSR] is really the only place I've felt at home since leaving the family team [in 2014].

"Last year was the bollocks."