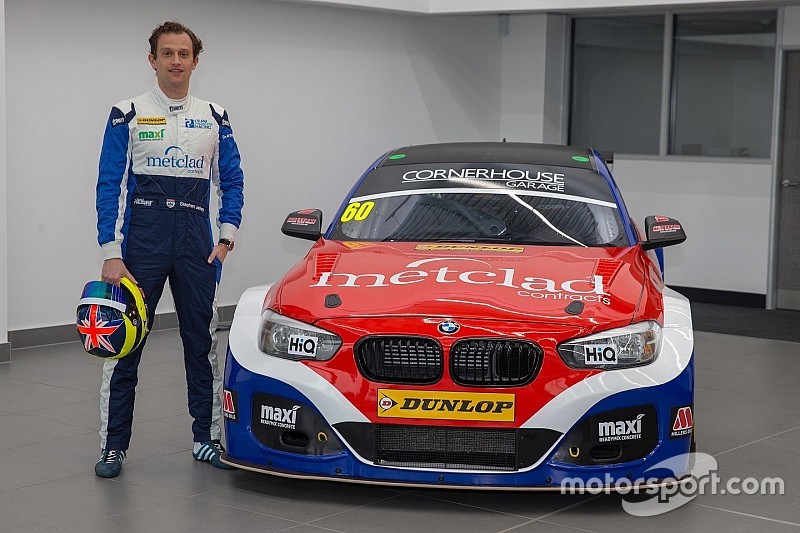 Stephen Jelley will return to the BTCC this season, but his Team Parker Racing squad has switched from a Ford Focus to a BMW 125i M Sport.

Jelley, a former single-seater and Porsche racer, returned to the BTCC last season after seven years racing sportscars. However, he had a torrid season in the Focus and finished 34th in the standings.

“We knew things had to change for this year,” said the 35-year-old, who won two races while driving for WSR in a BMW in 2009.

“I still had strong links with WSR and we started talking to them at the end of last season about a BMW. It was the only way I wanted to go.”

Jelley will drive one of the team’s 2017 machines, which will be fitted with a 2016-spec engine. WSR moved to the new B48 motor last year.

“The car fits like a glove already: everything is just where you want it to be," Jelley added. "The engine bay is spotless. It is a proper racing car.

“I just want to get back to the sharp end. Anything we do this year will be an improvement on last year, but this gives us a chance to be competitive and to battle where we should be battling.

"I simply can’t wait to get out there in this new car.”