Jackson, whose two victories came in reversed-grid races in 2020, will pilot one of the Motorbase Ford Focus STs, while Sam Osborne has also been confirmed in another of the team’s entries.

The naming of Jackson and Osborne is hardly a surprise – Jackson’s family has ownership of Mountune, the engine specialist that builds the powerplants used in the Motorbase-run Fords, while Osborne is the son of team owner Pete.

For Jackson, it will be a 10th full campaign in the BTCC – his best championship position of 12th came in 2020, before a series of bad luck prevented him doing better than 18th in 2021.

Jackson is clear that the incoming hybrid regulations for the BTCC bring new challenges for Mountune.

“I’m really pleased to be returning for my fourth consecutive BTCC season with Motorbase, especially in a year that is going to bring us some fresh challenges to dig our teeth into and a new dynamic to the racing,” he said.

“The team is fully focused on the hybrid installation at the moment and until we get back to racing I’m doing my best to support them on behalf of Mountune with my experience in hybrid and electric vehicle development.

"I have every confidence that we’ll absolutely make the most of the system and it will be one of the best installations in the paddock.

“I’m putting a lot of effort in over the winter and the goal is to start putting some fresh silverware in my trophy cabinet as soon as possible and get back to winning ways.” 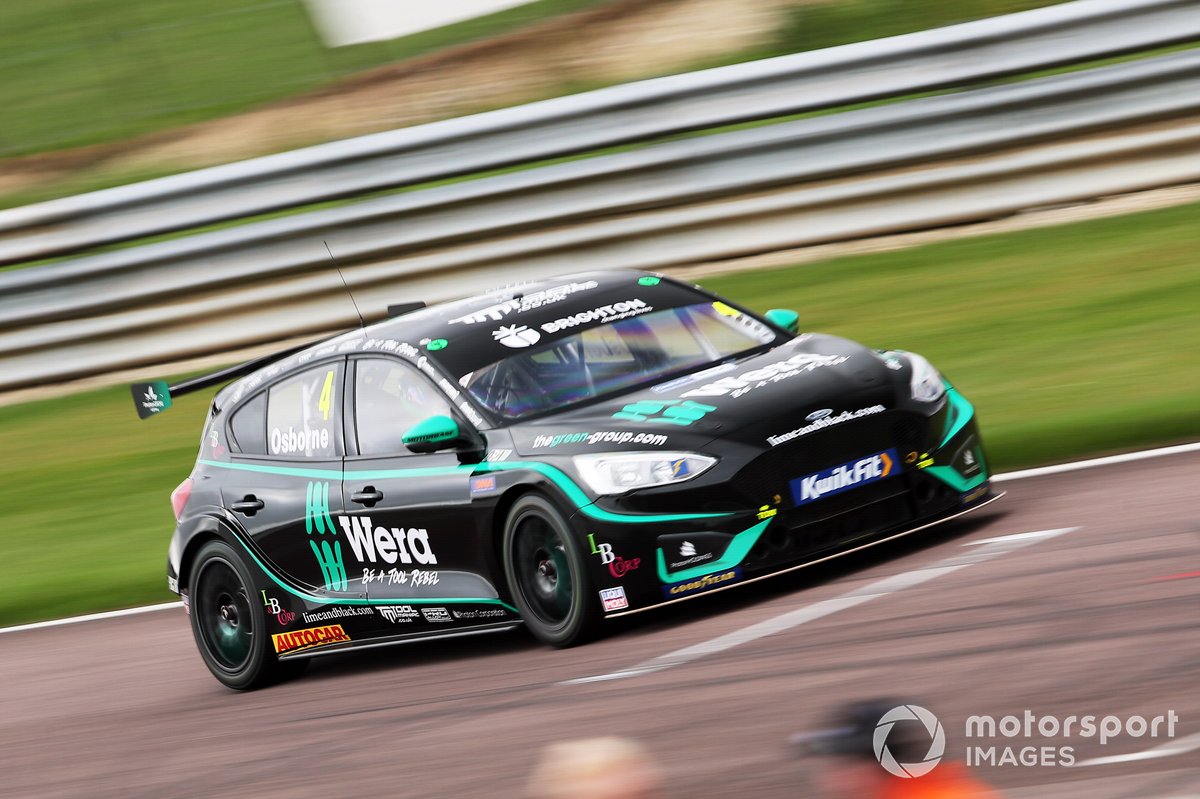 Osborne made good progress in 2021, his third season in the BTCC, and finished runner-up to Dan Rowbottom in the Jack Sears Trophy classification.

This season will be the first where he has remained in the same car as he raced in the previous campaign.

“It’s going to be fantastic having the continuity with everyone at the team,” said Osborne.

“I feel I learnt so much last season, I really developed as a driver, and I’m ready now to take the next step and take things onto a new level.”