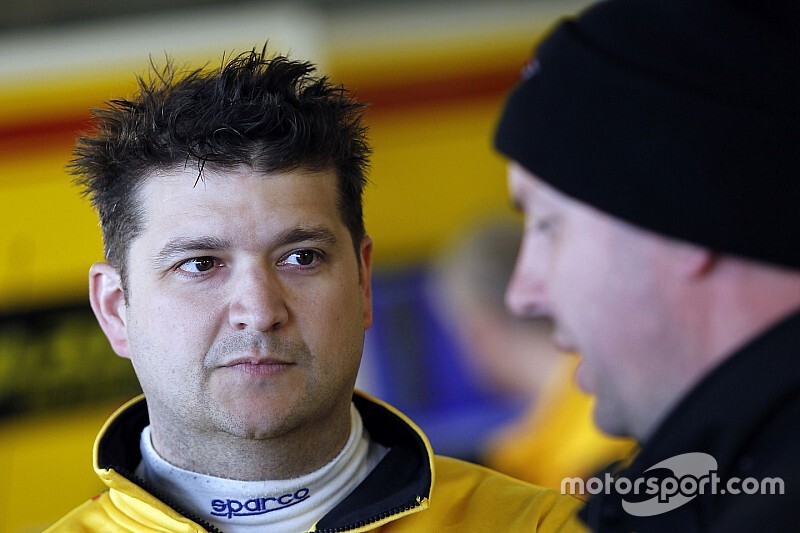 Mat Jackson will make a return to the BTCC this season, lining up at the Power Maxed Racing Vauxhall squad alongside Jason Plato.

Jackson, a 31-time BTCC race winner, returns to the series after a two-year absence, replacing Rob Collard alongside Plato at the wheel of PMR's second Vauxhall Astra.

“I have unfinished business in the British Touring Car Championship and it was critical for me to return with a top team, capable of mounting a consistent title challenge," he said.

Jackson has raced in the top class of the BTCC for 11 seasons and was runner-up in his second season in 2008, when he was driving a family-run Jacksons MSport BMW.

He was due to race with Motorbase Performance in 2018 before he received an approach from Honda outfit Team Dynamics to replace the departing Gordon Shedden. A row meant that he was left without a drive and Dynamics signed Dan Cammish instead.

The 38-year-old said: “I may have been away from the series temporarily, but thoughts of winning the BTCC were never far away.

“I have received a number of offers during the last two years, but [PMR team principal] Adam [Weaver] has worked tirelessly to make my return possible with PMR.

"The team continues to grow in stature, and I have no doubt that they are the team I need to be with, so when the opportunity came to join them and partner with Jason Plato again, I was not going to miss out.”

Two-time series champion Plato remains with PMR for a second season after finishing seventh overall in 2019 with the team.

The 52-year-old is still chasing his 100th win in the category, having taken his 97th - and his first for two years - at last year's Brands Hatch season finale.

“It has been a while since I was this excited for the start of the season," said Plato. "I genuinely
love my team at PMR; they work unbelievably hard to provide me with the very best car, but also have a lot of fun doing it; it’s a great place to be.

"Adam and [technical director] Martin [Broadhurst]  have put a very special group of people together that are focused on winning the championship, whilst sensibly making sure they are also building a stable future in motorsport.

“This all helped me get my mojo back in 2019, and I want to reward them all with plenty more race wins. They will be the team I hit 100 wins with, I have no doubt." 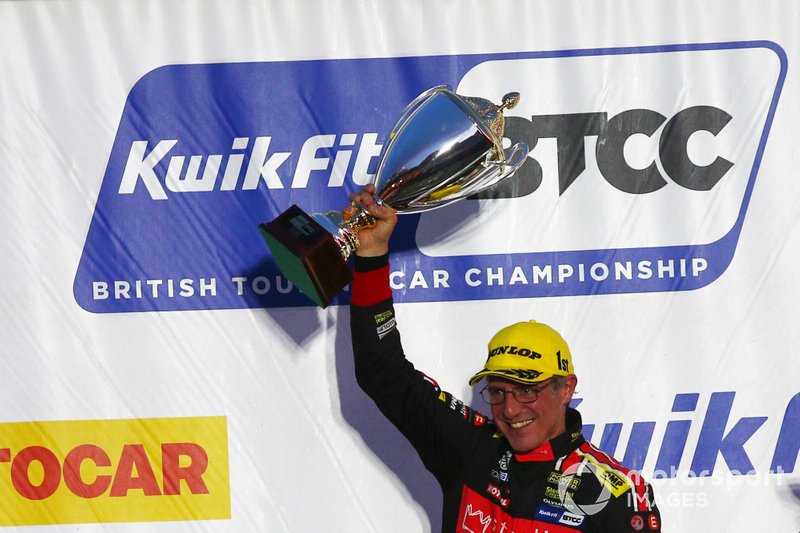