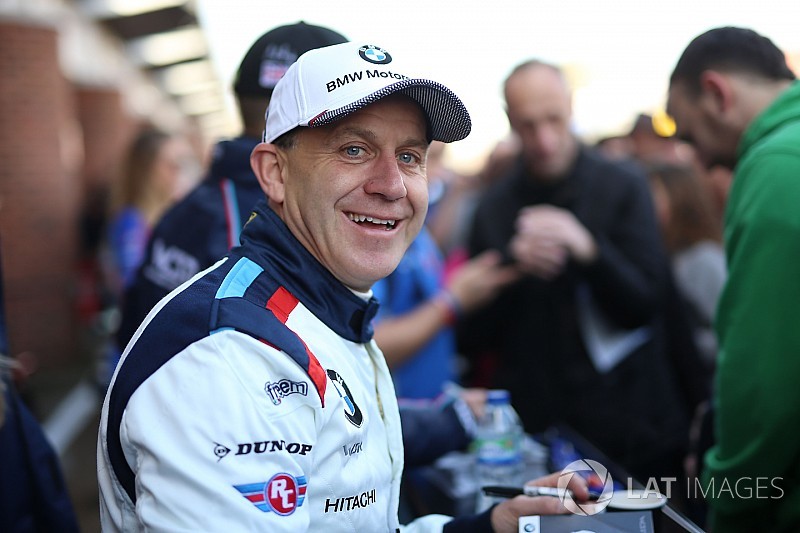 BTCC drivers Will Burns and Rob Collard have been taken to hospital after a crash in Sunday’s opening race at Silverstone.

Collard skated across the grass run-off at Maggotts and Becketts on lap 14 of the 22-lap race and collected the sister WSR BMW of Andrew Jordan and Burns’s Team Hard Volkswagen.

All three drivers retired on the spot, with Collard visibly in pain after removing himself from his car.

Burns was able to extricate himself from his car but later needed assistance and was transported back to the medical centre. He suffered suspected broken ribs and has since been airlifted to hospital.

Collard was taken to hospital for precautionary tests but was reported to be OK.

Neither driver will take any further part in the remaining two races of the weekend.