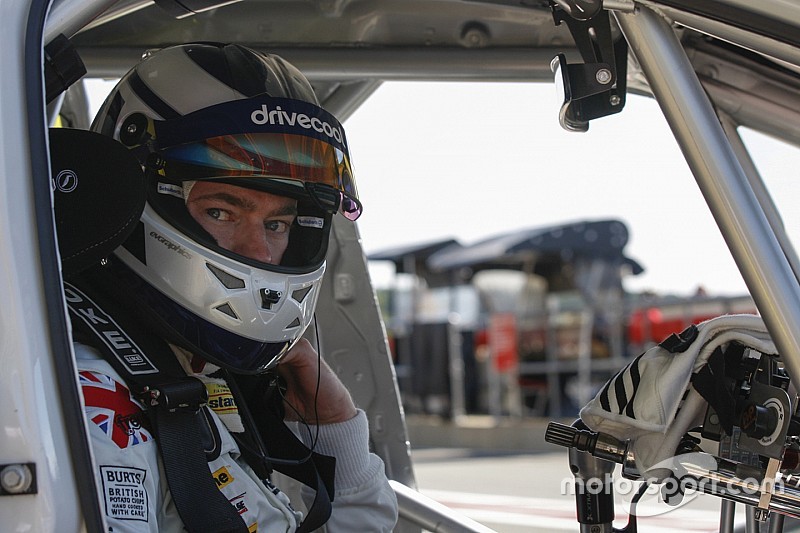 James Cole will race a Subaru Levorg in the 2016 British Touring Car Championship, having signed a deal with Team BMR.

Cole, 27, has 60 BTCC starts to his name, completing half-seasons in 2013 and 2015 with Tony Gilham Racing and Motorbase respectively, as well as a full 2014 campaign with United Autosports.

A former British Formula Ford champion, he has a ninth place as his best result in BTCC, achieved in last season's penultimate round at Silverstone.

Cole will race alongside team owner Warren Scott, as well as the duo of two-time BTCC champions Jason Plato and Colin Turkington.

"I’m very excited to be joining Warren and the talented team of people he has brought together at BMR.

"I’ve still got loads to learn in BTCC and I couldn’t be in a better place to do that alongside my engineer Richard Owen and two of the best BTCC drivers, Jason and Colin.

"My previous successes came in rear wheel drive so I believe a big step forward can be made this year. I would also like to thank Warren for this great opportunity, I intend to make the most of it."

Cole's signing means that Aron Smith, who has raced for the team in the two previous seasons, has not been retained for 2016.