Chilton to make BTCC return with Vauxhall in 2017 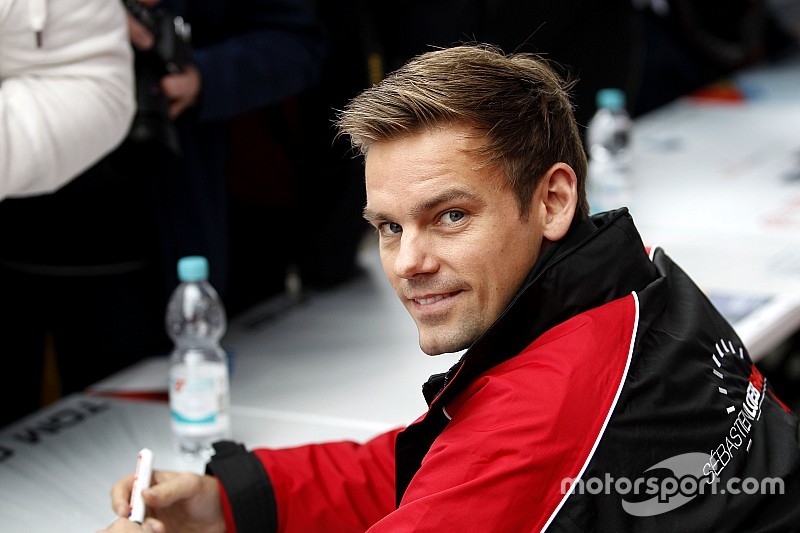 Tom Chilton will return to the BTCC in 2017 as the lead driver for the new factory-backed Vauxhall outfit run by Power Maxed Racing.

He switched to racing in WTCC along with his Aon-backed Arena Motorsport team in 2012, and has taken another four victories over the course of the following four seasons, his most recent one coming this year in Argentina.

Earlier in the year, Chilton admitted he was uncertain of returning to the WTCC in 2017, having switched from Chevrolet machinery to a Sebastien Loeb-run Citroen this season.

And now it has been confirmed that the older brother of sometime F1 driver Max will return to the BTCC after five years away in a brand-new manufacturer-supported Vauxhall Astra - although this doesn't necessarily preclude a parallel WTCC campaign.

“I am delighted to be back in the BTCC," said Chilton. "I have continued to watch as a fan while racing in World Touring Cars and the itch to get back behind the wheel on British soil has never gone away.

"So you can imagine how excited I was when Adam got in touch, plus to get to return in a Vauxhall Astra, a car that I know and love is a dream.

"I am confident that Power Maxed Racing will be front runners and scoring podiums, the team are fantastic, and I can’t wait to get behind the wheel.”

Chilton will be paired at the Vauxhall PMR team with Clio Cup graduate Senna Proctor, who was announced as the squad's first driver earlier this month.

Power Maxed team boss Adam Weaver said: “I have known Tom for a while now and followed his career with interest, which has now paid off.

"His experience and work ethic is second to none, he knows what’s coming and will be a great role model for Senna as well as a proven race winner.

"We knew last year that we had the ingredients for success but like a cake you can’t rush it, but maybe, just maybe this year we can have our cake and eat it!”