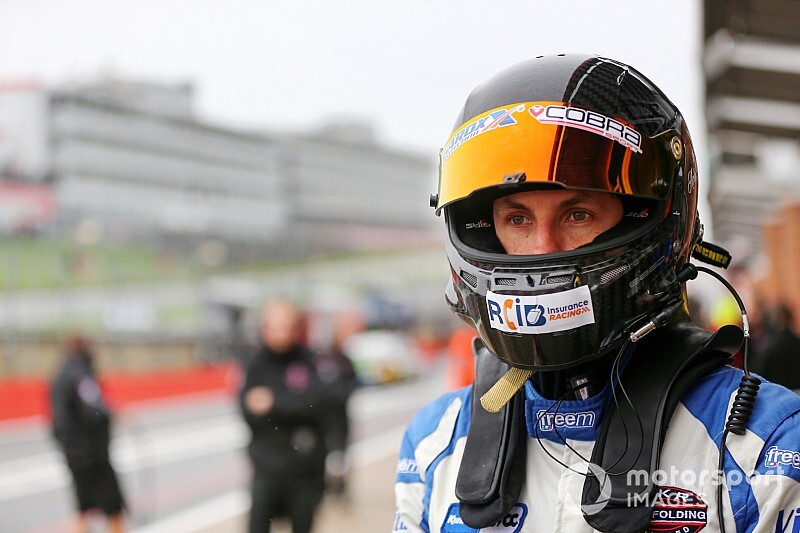 BTCC racer Mike Bushell’s full-time comeback to the series has been pushed back as his heart problem has ruled him out of the first three rounds of the new season.

Bushell, 30, was expected to race a Team Hard Volkswagen CC this season, but is recovering from myocarditis – an inflammation of the heart muscle – that struck while he was on holiday.

Team Hard has therefore called up its former BTCC part-timer Howard Fuller to fill the seat for the first three rounds, at Donington Park, Brands Hatch and Silverstone.

Fuller, 27, contested two BTCC events in 2012 with Team Hard in a Honda Civic, and another pair of rounds in 2013 with the squad’s Vauxhall Insignia.

“Unfortunately, there is still some damage and residual inflammation of my heart after falling ill at the start of February, said Bushell.

“It means that I am unable to hold a race licence, but more importantly, I’m not physically able to race at the moment and I have to put my health first.

“I will have to postpone my return the BTCC grid once again and focus on getting back to full health – I wish the team and Howard all the best for the start of the season.”

Fuller said: “I’ve waited seven years for the phone call. Our first outing in the championship was way back in 2012 with Team Hard in the iconic green and pink Honda Civic – how things have grown!

“Team Hard is more than a race team to me, it’s family, and to represent the team in the BTCC is such an unbelievable feeling.”

Fuller will join Jack Goff and Nic Hamilton (also in VWs) and Carl Boardley (BMW 125i M Sport) in the Hard line-up, and will take to the track for the first time in testing next week at the Guadix circuit near Granada in Spain.