Three of the British Touring Car Championship’s leading teams are expanding their line-ups for 2022, meaning that the grid will increase to a maximum of 32 cars.

Official Toyota team Speedworks Motorsport plus Honda squads Team Dynamics and BTC Racing have each been loaned an additional TBL entrants' licence for one year by series organiser TOCA.

Speedworks will therefore increase its line-up of Corollas to three, just one year after expanding to a second car. Dynamics has long sought an extra TBL to increase its stable to three Civics, while BTC ramps up its effort to four Type Rs.

The announcement by TOCA brings further intrigue to the BTCC silly season – Speedworks is understood to be continuing with its 2021 race winner Rory Butcher, while speculation insists that Sam Smelt is on his way elsewhere.

At Dynamics, Jack Sears Trophy champion Dan Rowbottom is on a two-year deal, while team boss Matt Neal admitted "there's a good possibility" that three-time champion Gordon Shedden will remain on board.

When asked whether he might make a return to the driving seat himself, triple title winner Neal would only coyly say "you never know".

At BTC, sources suggest that Josh Cook – third in the 2021 standings – will stay on to lead the team.

Dynamics is understood to be building a fourth Honda for BTC, while Neal added that for his own team "we're building two brand-new cars for the [new-for-2022] hybrid, and converting one other".

Elsewhere, the two Trade Price Cars TBLs appear to have been absorbed by Hyundai team Excelr8 Motorsport, after the two parties' association in 2021. 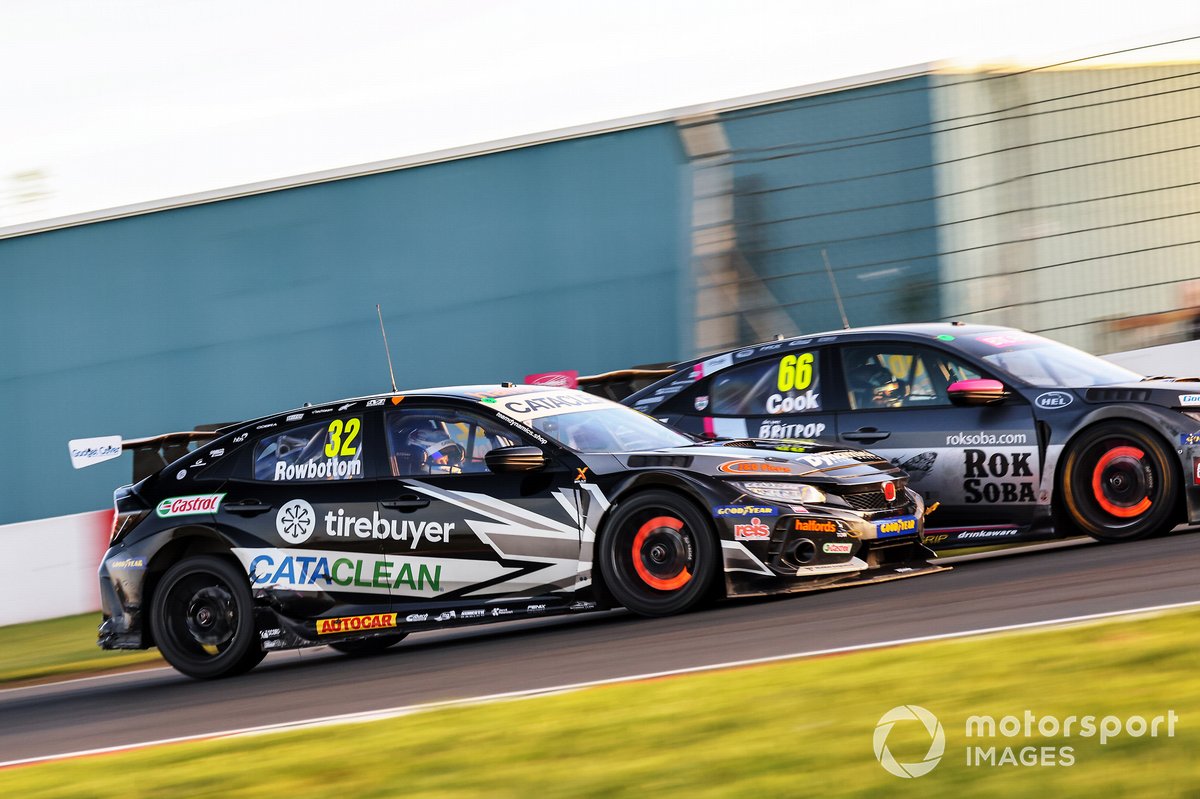 The BMR Racing TBL, under which Ash Sutton won the 2021 BTCC title at the wheel of a Laser Tools Racing Infiniti Q50, has been taken over by Aiden Moffat Racing.

That means that the Moffat family of LTR chief Bob Moffat and his son, 2021 race winner Aiden, now own two TBLs.

Boardley Motorsport also retains two TBLs but, with Carl Boardley – the third driver at LTR last season – understood to be leaving the BTCC, sources suggest that these will continue to be used by LTR and Team Hard, as they were in 2021.

As usual, the question of TOCA loaning out its spare TBLs was raised at the post-season teams' meeting.

Series boss Alan Gow has been on the record about his desire to trim the bumper fields in the BTCC, but admits that he has been scuppered for now.

"At our annual teams meeting last month, the majority of team owners voted for TOCA to provide the loan of our spare TBLs, to help satisfy requirements," said Gow.

"Therefore, I've released our three TBLs on a single-season-only loan basis; one each to BTC Racing, Team Dynamics and Speedworks Motorsport. This means the grid will now increase to its absolute maximum of 32 cars for next season.

"The demand for the BTCC has never been greater. Clearly, this also means I've failed to achieve my long-stated aim of reducing the grid size.

"Whilst that remains the goal going forward, admittedly it's a nice problem to have…"