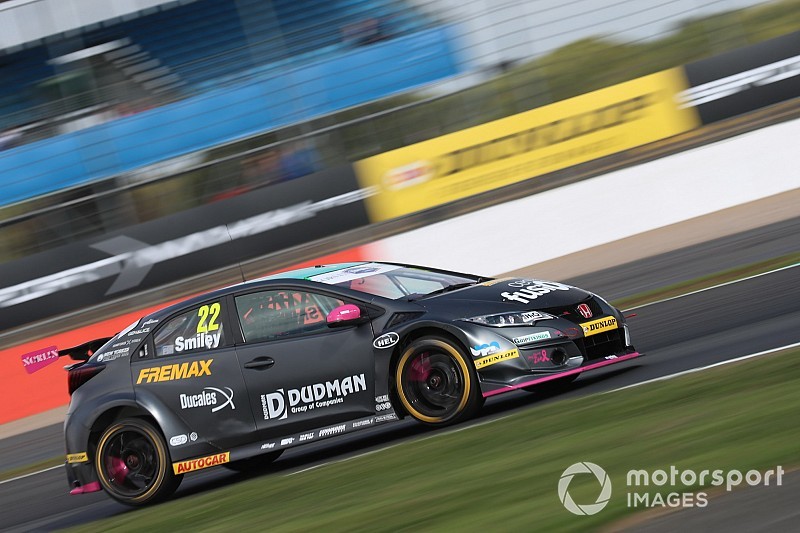 The team, which has recently been relocated to Brackley in Northamptonshire, has formed an alliance with factory-backed Team Dynamics, which gave the new FK8 machines a race-winning debut in the BTCC last year.

Joint BTC Racing team principals, Steve Dudman and Bert Taylor, have said that the extended relationship with Team Dynamics Motorsport was a crucial part of their plans for the 2019 attack.

Dudman said: “The group at Team Dynamics Motorsport are consummate professionals in everything they do.

“They handle the fine line between us, as a customer and being their competitor, with complete balance, fairness and transparency and we look forward to reaping the rewards in 2019 for both teams in equal measure.”

Taylor added: “Our relationship with TDM just moved up a gear. By allowing us into the stable, we’ve been granted privileged access to more than 20 years of hard work, data and championship-winning experience.

“It is difficult to describe just how committed Barry [Plowman, technical director] and the guys at TDM are until you see what they build. It’s a real masterclass in engineering for the Honda brand.”

As well as switching chassis, BTC Racing will also move away from the Swindon Racing Engines motor, and instead use the bespoke Honda powerplant which was fitted to the factory machines last year.

Team Dynamics Motorsport team manager James Rodgers said: “We are delighted to be supporting BTC Racing in the 2019 BTCC.

"The team has shown itself to be a force to be reckoned with in the championship and with its new cars for the season we hope to see great things. We look forward to working with BTC Racing this year.”