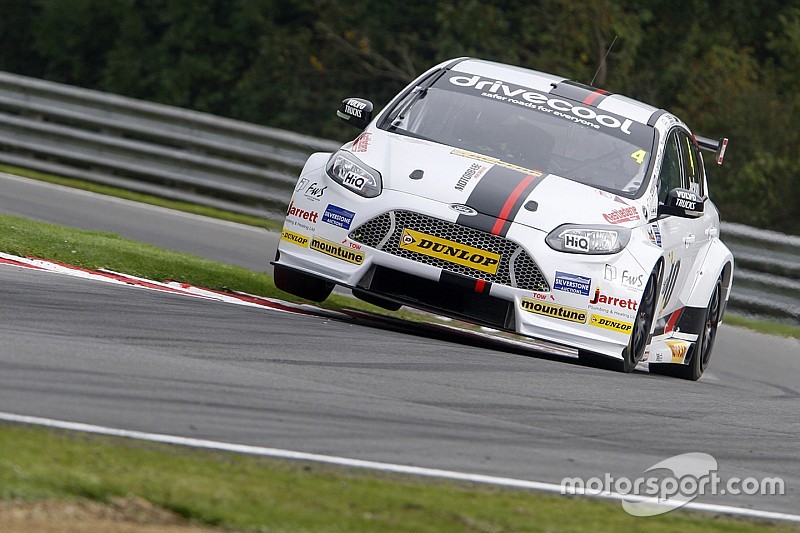 Jackson, continuing a strong part-time campaign for the returning Motorbase team's Ford Focuses, led from early on in the session and ended up topping his third consecutive qualifying session.

In the first half of the 30-minute shootout, only Andy Priaulx managed to join Jackson under 1m31s - and his lap wouldn't stand for long as he had it disallowed for exceeding track limits.

Championship contender Jason Plato moved to second behind Jackson with less than 10 minutes to go, but was then subsequently passed by BMR teammates Aron Smith and Colin Turkington.

With Smith moving to within a tenth of Jackson's existing benchmark, the Motorbase driver returned to the track and shaved off a few hundredths, setting a 1m30.685s to cement his pole.

Smith stayed second, while Adam Morgan and Shedden, carrying the maximum of 75kg of ballast for being championship leader, made up row two.

Turkington and Plato will line up on an all-BMR row three, ahead of Tom Ingram, Matt Neal, Priaulx and Josh Cook.

Returning two-time champion Alain Menu will start Sunday's first race from P15, two places behind Andrew Jordan, who was fifth and last of the title contenders.

BTCC title permutations: Who needs to do what at Brands Hatch