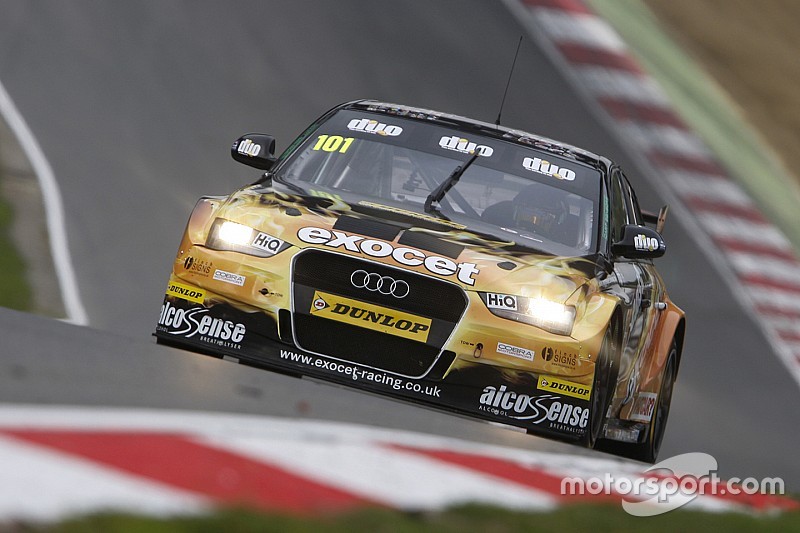 Rob Austin Racing will no longer run in the BTCC in 2016, having merged with Simon Belcher's Handy Motorsport operation to run a Toyota Avensis for Rob Austin.

Austin has raced in the series since 2011 with self-entered Audi A4s, securing his first win at Rockingham in 2013 before adding a second at the same venue a year later.

But now the 34-year-old, who finished 14th overall last year with a best result of fifth, will switch to Toyota machinery in 2016 as one of two drivers for Handy Motorsport.

“I’m really excited to be joining forces with Handy Motorsport”, said Austin. “The new car is a lot more suited to the regulations than my Audis were, and through this deal we’re combining the best bits of both teams.

"It’s bloody hard work organising the money, running a team, sorting the sponsorship and driving as well, so I’m looking forward to focusing on the thing I do best rather than spreading myself so thin."

As part of the deal, a number of personnel from Rob Austin Racing will join Handy Motorsport, which ran a single car for team owner Belcher and Robb Holland, who stood in for three rounds, last year.

Belcher said: “It goes without saying, we are absolutely ecstatic to announce Rob as our new driver for 2016. He’s a quality driver, a proven race winner in touring cars, and brings a huge amount of experience to the team.

“We’ve been discussing the possibility of working together for a while and, thanks to a new sponsor package, we’ve been able to put this programme together."

Belcher himself, who scored a single point last season, hopes to continue as the team's second driver, but this has yet to be announced.