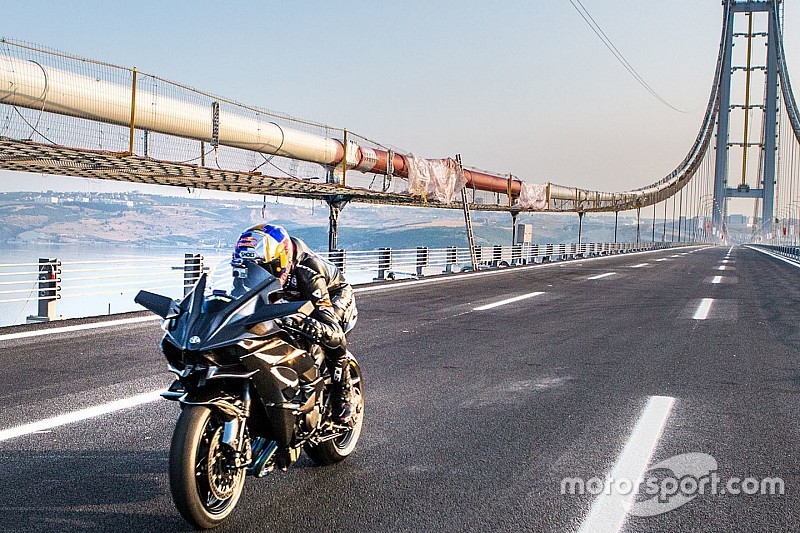 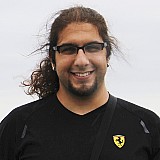 Four-time World Supersport Champion Kenan Sofuoglu broke the 400kph barrier with a Kawasaki bike at a special event at the opening of Osman Gazi Bridge in Turkey.

Red Bull rider Sofuoglu had been preparing for the special event for four months, and with the weather conditions being close the ideal at the morning of the opening ceremonies of the Osman Gazi Bridge, Kawasaki gave the green light for testing.

Sofuoglu’s successful attempt to reach 400kph at the bridge resulted in him crossing the 1.5km crossing within 30 seconds.

After the record attempt, Sofuoglu told Motorsport.com: “After four months of hard work, I have managed to reach 400kph. When I contacted Kawasaki in 2015, they told me that this bike has the top speed of 380kph.

“But after just a minor adjustments and with zero modifications, we have managed to reach 390kph at our first attempt a few weeks earlier.

“My goal was actually to break the record at the official opening ceremony, but the weather conditions allowed us to do our runs at 05:00am. I don’t think anyone will pass this bridge any quicker than this!

“We only reach 300kph during the championship, so 400kph was a bit of a dream. But thankfully we have managed to fulfil our dreams.”

Sofuoglu leads the World Supersport Championship by 40 points ahead of his closest rival.