On Sunday at Snetterton, British F3 was reborn, evolving from what we formerly knew as BRDC F4. David Addison explains the sequence of events of how it came to pass.

Once upon a time, there was a category with lots of domestic championships that periodically all came together for a shoot-out, where you’d see who was the best. Formula Ford? Formula BMW? Nah, think Formula 3.

And then, along came a great idea: let’s concentrate on an all-in championship and raise it to a full European status with full FIA backing. Oh, and to drive traffic towards it, let’s tweak the rules so that domestic championships aren’t quite the same as the European series. That’ll work, won’t it?

Like a lot of things in motor racing, it worked in the short term. The end-of-season shoot-out in Macau has become a non-championship race, really, as the entry list was largely similar to an FIA Formula 3 European round, with a handful of All-Japan Championship runners.

The Zandvoort F3 Masters, once the showpiece event in Europe, has been stifled by rules that prevent testing at circuits that hold an FIA round, and sadly has lost much of its lustre. 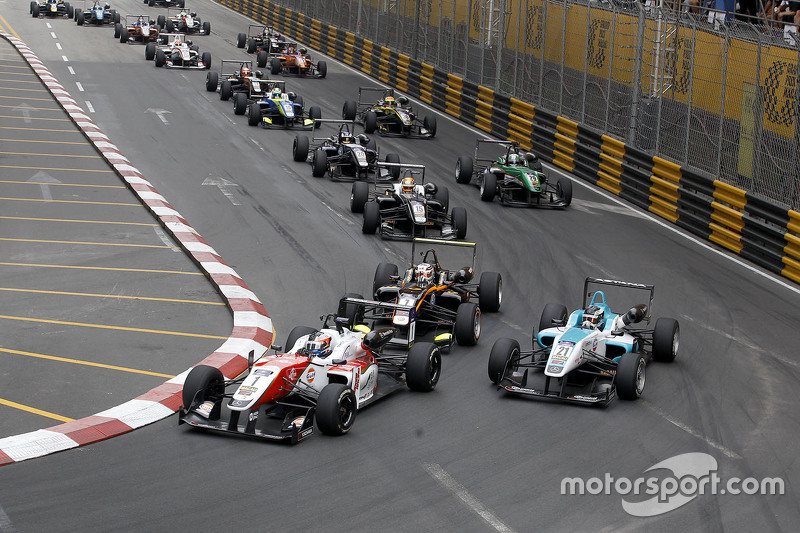 The real cost of Europe’s success

But worse is that while the FIA series has been boosted, the domestic championships have withered and died, among them the British series that plugged on with single figure entries.

Eventually, the teams’ association FOTA and promoter SRO gave up on the championship, as the teams claimed they couldn’t attract drivers to take part in a dying national series: drivers, customers, they said, wanted to be in the FIA series.

There was talk as well of the FIA championship officials dissuading teams from running in national championships. Maybe, maybe not.

So, while the FIA series boomed, and there were 36-car grids, the British and German championships died out – the French and Italian long since casualties.

But now, the costs of running in the FIA championship, against well-funded teenage millionaires, have priced out some drivers and teams (down to a 24-car entry in 2016). And guess what? They want a domestic alternative…

Absolutely. And they should have one. That alternative should never have gone away. 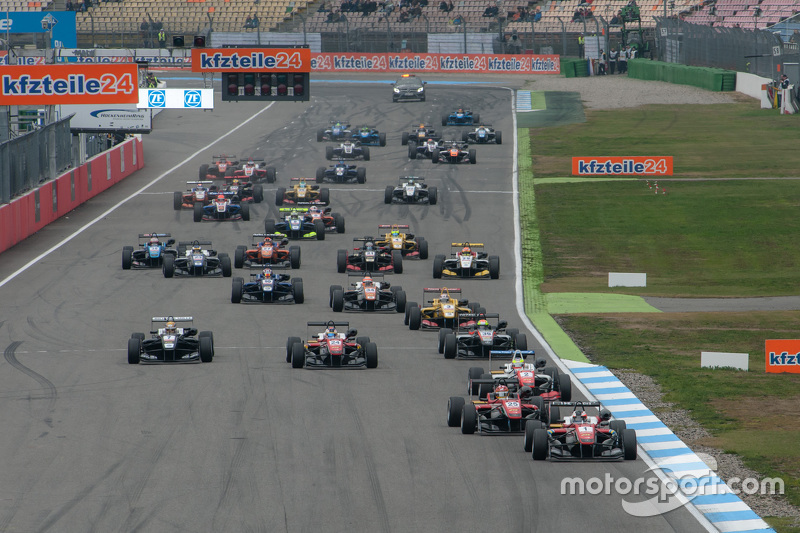 Was anyone at fault?

Look at the UK series, for example. Should its teams' organisation FOTA and promoter SRO stuck at it? In hindsight you might say yes, but faced with seven-car grids and the high track-hire costs, it simply wasn’t sustainable.

Instead, the FIA-blessed F4 championships have swelled both in number and in the size of their entries, but now drivers are asking for an alternative to the large step from domestic F4 to European F3.

Yes, there should be domestic F3 championships. No question. It is good for drivers, teams and circuits which gain reap revenue by testing fees.

There are lots of reasons for the mess F3 finds itself in, but the starting point has to be the single-seater commission’s desire to have F3 as an international-only category.

The EuroFormula Open series (born of the Spanish F3 Championship of yore), for older cars and engines, has plugged away in the background by ditching its F3 tag (and not being subject to the FIA’s F3 rule changes) and now finds itself in an enviable position with the likes of Carlin entering cars for 2017.

Perhaps that should have been British F3 rising from the ashes… 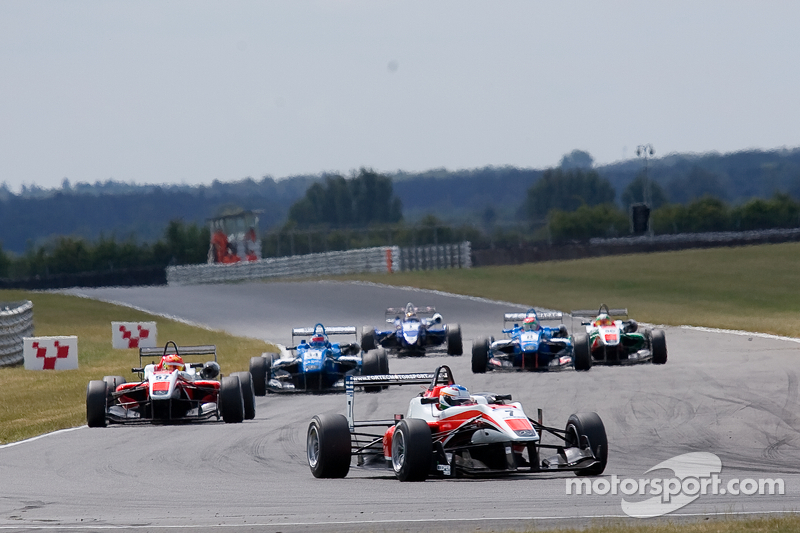 How to restart the fire

But wait: there is hope. Jonathan Palmer has run his own (non-FIA) BRDC F4 Championship for the last few seasons and a new Tatuus-Cosworth car is introduced for 2016.

Add to that some earnest negotiations with the FIA and the MSA (The UK’s governing body) and he has been allowed to name it BRDC British F3.

The cars have been said by the teams to be more akin to an F3 chassis than an FIA F4 anyway, and Palmer – a former British F3 champion – has always been keen to run this series. Now, with a bit of juggling, he has made that happen.

Also, he has attracted the likes of Carlin, Fortec and Double R to the grid, all mainstays of recent British F3 and disenchanted with European F3 and its incumbent costs. So, we have a form of British F3 back up and running. That, surely, is a good thing.

Now, the ball has started, it needs to keep rolling; we need more nations to follow Palmer’s lead and start a domestic series and, who knows, the Masters could become a shoot-out for domestic championships – leaving Macau to be the domain of the FIA F3 European Championship teams.

It’s a shame that countries and promoters gave up on a national category just a couple of seasons ago, but with such modest grids, perhaps there was no real option. The new BRDC British F3 Championship needs looking after, as if the ‘Big Three’ teams are allowed to run away with costs and drive out the smaller teams who supported Palmer’s F4 era, we’ll be back to modest grids in no time.

It's fascinating times. And while the UK’s single-seater scene seems to be moving forward at last, it will be interesting to see what the FIA does next, depending on the success or otherwise of the ‘new’ British F3.

BTCC season preview: Can newcomer Subaru be the star turn?