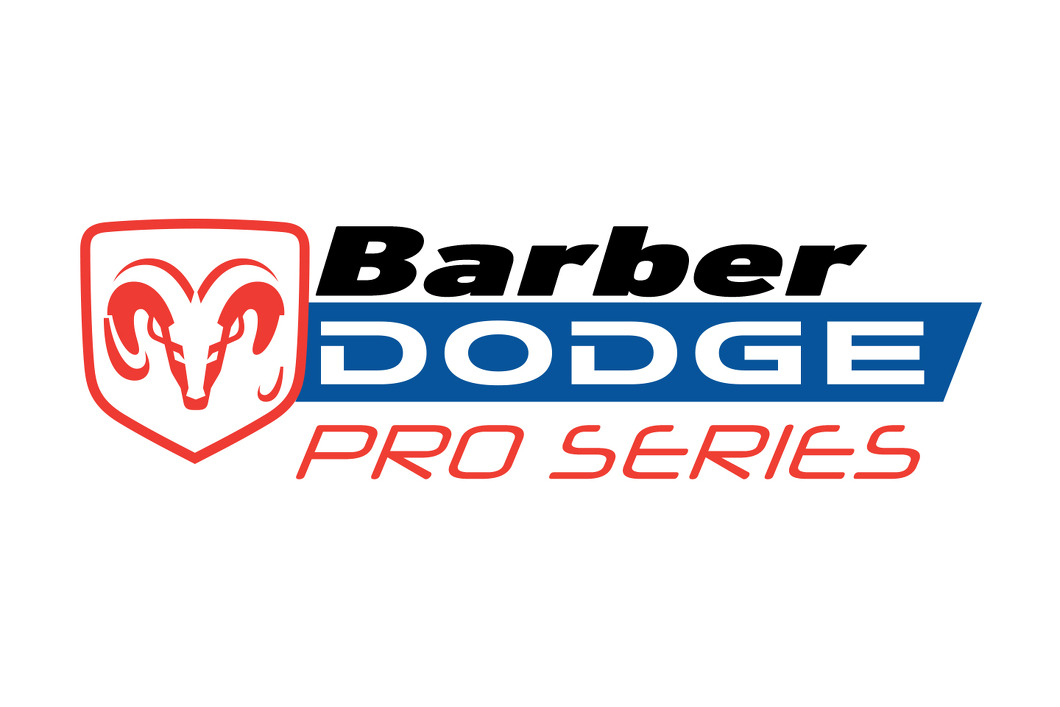 PORTLAND, OREGON -- June 16, 2002: Canadian racer Josh Beaulieu finished 12th in Sunday's CART Barber Dodge race in Portland despite suffering suspension damage in a second-lap incident. After again making up several positions on the start, Beaulieu was punted off when running 7th by Christian Szymczak, who was three cars behind Beaulieu at the start of the braking zone for the tight Festival Chicane.

"It's unfortunate for us that Christian blew his braking, because we were already up four positions and had a strong car for the race. I continued on and gained back a number of positions, but the right rear suspension was out of alignment and the car was a handful. Everyone in Barber Dodge is on the limit and mistakes will happen, so you have to learn what you can and move on to the next race."

The next CART Barber Dodge race is with the Toronto Molson Indy on July 5-7. Aside from racing in the upcoming Molson Indy rounds in Toronto, Vancouver, and Montreal, Beaulieu is currently working to secure sponsorship for all of the seven remaining races.

The first two rounds of the 2002 CART Barber Dodge season will air on SpeedChannel on Sunday June 23 and Friday June 28. For series results and info, click on www.barberdodge.com.

Josh Beaulieu, in only his second year of professional auto racing, has established himself among the next generation of Canada's racing stars. You can find out more about Josh's career by visiting his website www.joshbeaulieu.com. 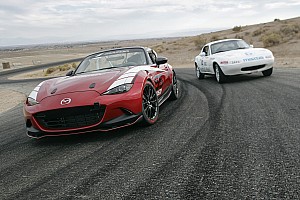