The 35-year-old German received his Award, which recognises lifetime achievement in motorsport, from Autosport F1 reporter Luke Smith at the Autosport Awards at Grosvenor House on 4 December.

Asked what he would miss about racing, Vettel said: "What I love so much - initially I didn't get it because you're young, but I think the opportunity to work with so many people that are very passionate about what they do.

"I thought 10 years ago, 'That's normal, it's how everybody lives their lives'. But then I found out it's not normal and a lot of people don't have that privilege.

"You have so much motivation from the inside of you coming out and to meet so many skilled men and women along the way and have fun. There's so much that I took from these years."

Vettel said he was "not sure what's next for me, but I'm very excited about it", explaining that he was looking forward to spending some time with three children and wife.

"It's not that I hate Formula 1, I enjoyed the last couple of races, after the announcement it was a big weight off my shoulders because it's been a whole that this sport was in my head and I'm very much looking forward to giving the time that I got when I as that age [to my children].

"My parents made so much time for me and I want to be there as well." 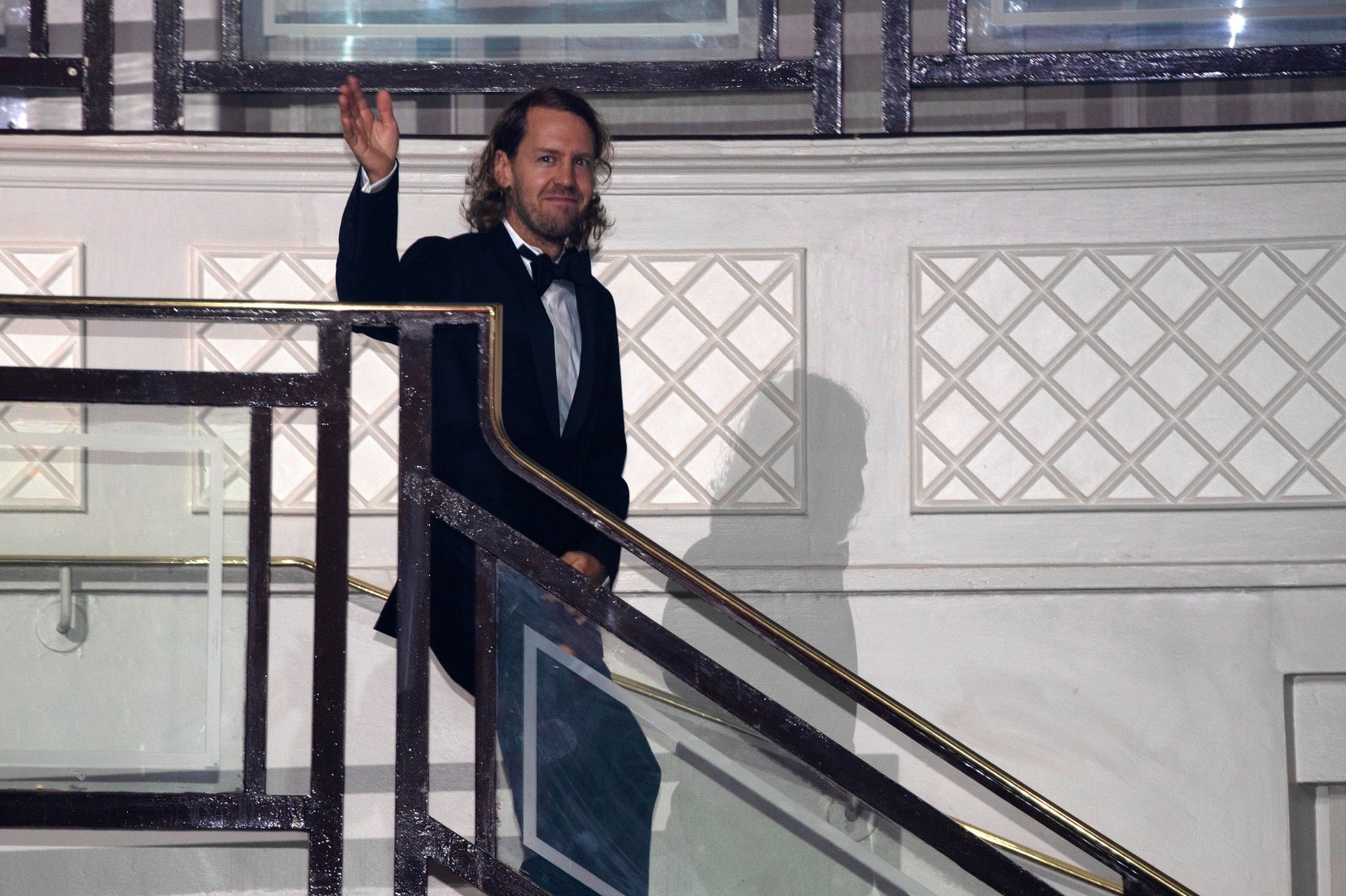