The British star joined Mercedes alongside Lewis Hamilton for 2022 and, after a tricky campaign with the W13, scored his first world championship grand prix win at Interlagos in Brazil.

The win, which came a day after Russell had overtaken Max Verstappen to head the sprint race, was his 81st GP start and helped the 24-year-old to fourth in the drivers’ championship.

The Award, which is open to standout moments from international-level motorsport and returns after a one-year hiatus, was handed out on 4 December at the Autosport Awards at Grosvenor House on Park Lane.

David Coulthard, the 1989 McLaren Autosport BRDC Award winner, was on hand to present the Award to his 2014 counterpart Russell.

Reflecting on his Interlagos breakthrough, the 24-year-old said: "It was an incredible moment for me personally, the journey that the team had been on in that [2022] season.

"We had the golden opportunity in the Brazilian Grand Prix. The race was pretty under control and the safety car came out, I saw Lewis behind me and I thought this is not going to be straightforward!" 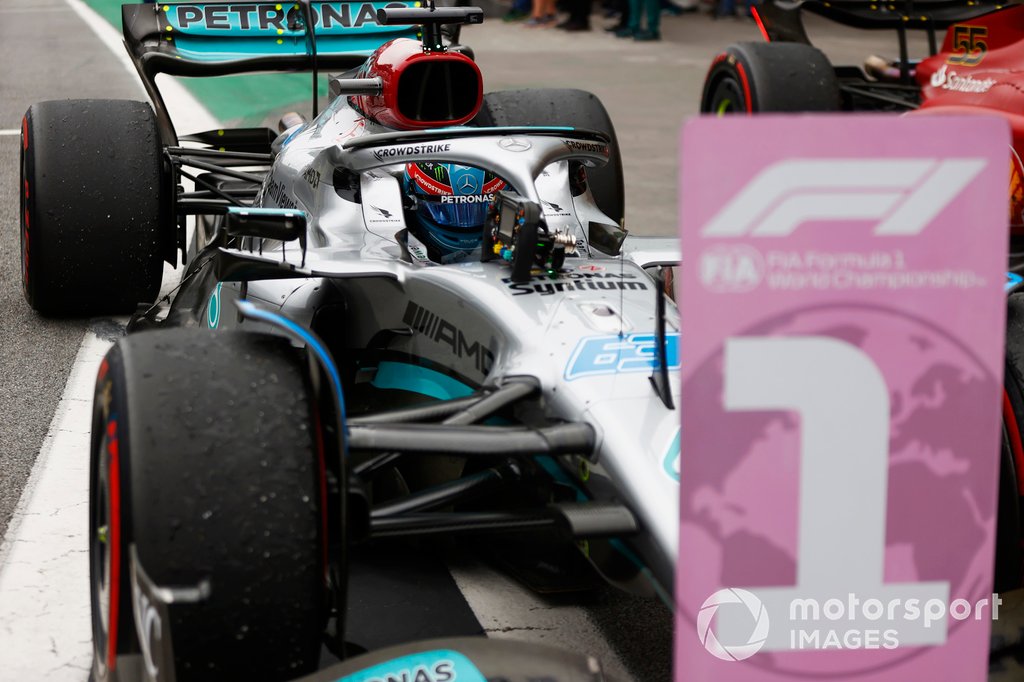