Red Bull’s victory was announced on 4 December at the Autosport Awards at Grosvenor House on Park Lane, with chief technical officer Adrian Newey on hand to receive the trophy from McLaren boss Zak Brown.

It is the sixth time a Red Bull has won the accolade, which was one of the first batch of Autosport Awards in 1982. Previous winners include the Porsche 956, McLaren MP4/4, Williams FW14B, Ferrari F2004, Brawn BGP 001 and Mercedes W11. 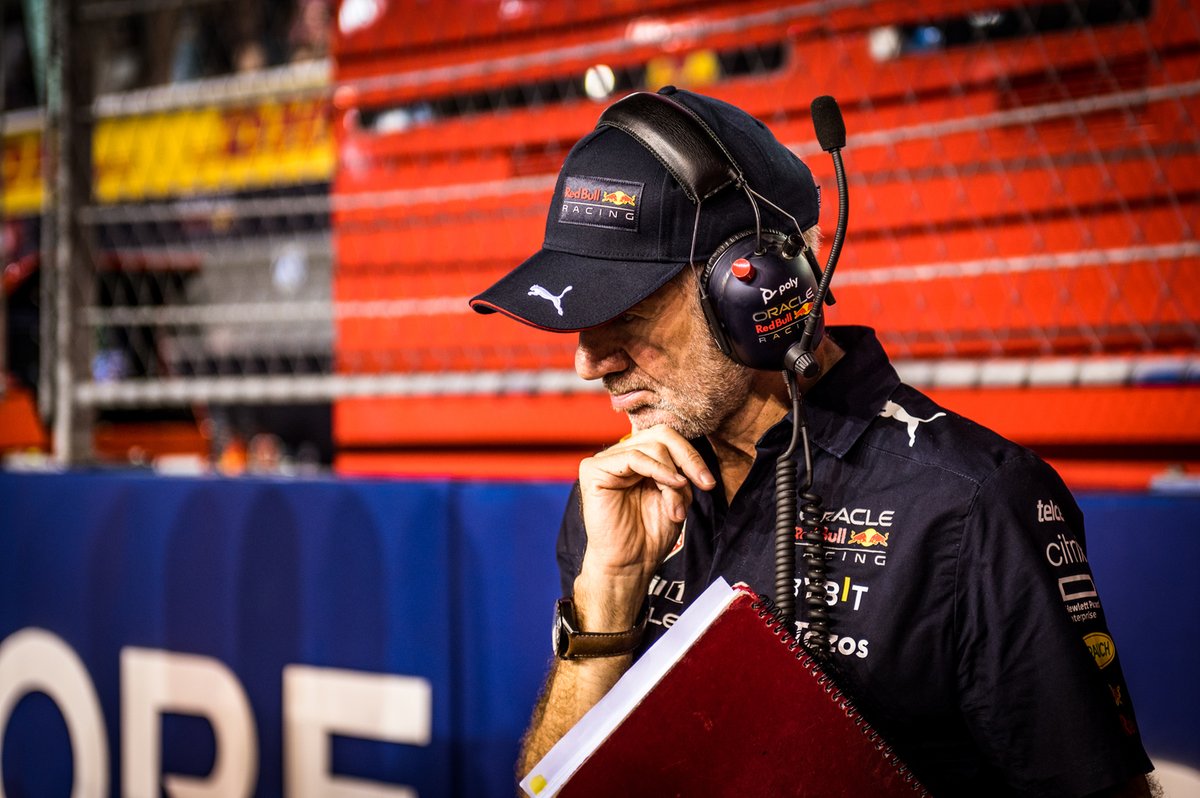