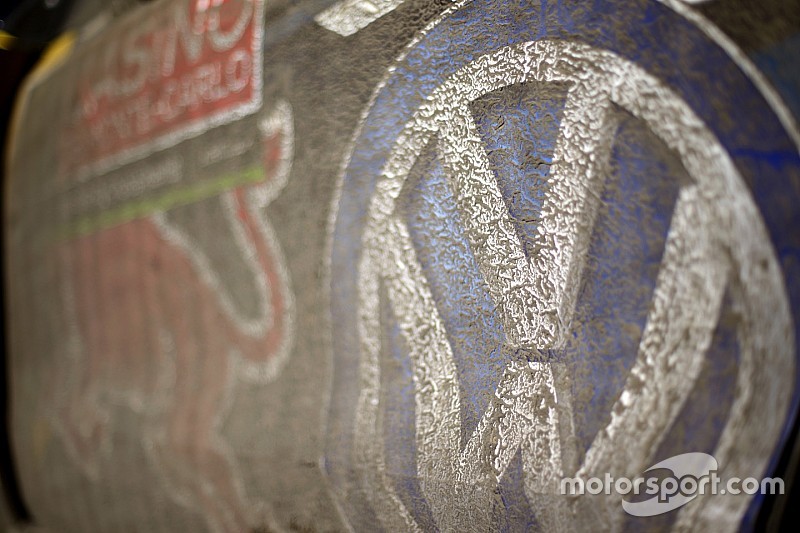 Welcome to Motorsport.com's Top 20 Stories of 2015. At #19 is the infamous Volkswagen emissions scandal, which had a profound impact on the motorsport world.

When it comes to automotive scandals, industrial wrongdoing on a global scale is a biggie. Volkswagen's world changed on September 15, when the United States Environmental Protection Agency busted VW for violating its Clean Air Act.

The heart of the scandal was the so-called 'defeat device' that allowed Volkswagen's turbo diesel engines to circumvent emissions tests in laboratory conditions. Under 'real-world' conditions, the vehicles' nitrogen oxide output was many times higher.

In the US alone, over half a million Volkswagens had this programming in its cars' ECUs – on a global scale it was reckoned to be 11 million vehicles from a period of 2009-15.

Volkswagen's share price plummeted in the days following the announcement of its wrongdoing, and it pledged to spend another $7billion to rectify the issues – as well as the anticipated fines and lawsuits.

Its CEO Martin Winterkorn made a public apology, and succumbed to calls for his resignation a few days later.

"I am shocked by the events of the past few days," he said. "Above all, I am stunned that misconduct on such a scale was possible in the Volkswagen Group.

"I am [resigning] in the interests of the company even though I am not aware of any wrongdoing on my part.

"The process of clarification and transparency must continue. This is the only way to win back trust. I am convinced that the Volkswagen Group and its team will overcome this grave crisis."

A new global CEO was subsequently appointed in Matthias Muller, who announced a "compensation" package for VW owners affected by the scandal.

Despite this, lawsuits were launched by dozens of owners in America, as the resale value of their cars plummeted.

How it affected motorsports

Volkswagen's group of brands is highly active in world motorsport, which would simply not be the same without its Audi, Bentley, Bugatti, Ducati, Lamborghini, Porsche, SEAT and Skoda marques.

The VW brand itself is a major player – it has dominated World Rally Championship for the last three years with its Polo R machine, and has been highly successful in the Global Rallycross Championship in the USA.

Team chief Jost Capito said of the brand's plan: "We have a green light for the project up to and including 2019, and are working hard to ensure we remain as successful as possible on the sporting front."

But the first sign of the dreaded cutbacks has already reared its ugly head for two other marques – with Audi and Porsche going from three cars to two in their respective Le Mans 24 Hours efforts for 2016.

Will other sacrifices be warranted? You could argue that the positive PR from its sporting arms is exactly what VW needs right now, as it must charm its way back into the general public's good books.

Right now, its name is as dirty as the smoke from its exhausts.

Bond villain car to go on display at Autosport International 2016