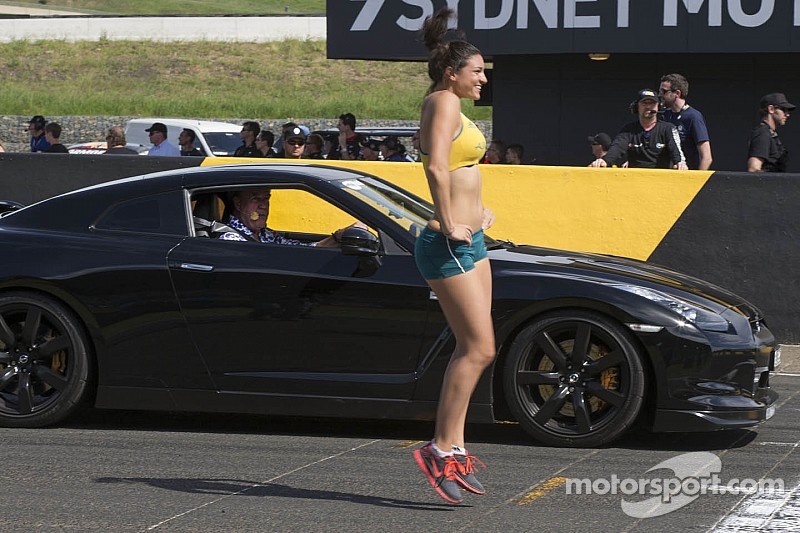 The move comes in the wake of Clarkson’s contract not being renewed from April 1 after a ‘fracas’ in which a producer was allegedly punched by the lead presenter.

BBC Worldwide has announced that "in the best interests of those who have already purchased tickets" that the live arena show will go on with its original three presenters, but without the Top Gear name or BBC branding.

“So as not to disappoint the thousands of people around the world who have already purchased tickets, BBC Worldwide has agreed with our joint venture partner Brand Events that the remainder of the tour can continue,” said a spokeman.

“These events will not, however, feature any BBC Top Gear branding or content. We believe this is a sensible approach in the circumstances.”

It has also been confirmed that the live shows due to take place in Stavanger, Norway last weekend have been rescheduled to 20-21 June. The Festival that had been planned to run in Sydney, Australia in April will become an indoor arena show, staged in Melbourne on 18-19 July, and Sydney on 25-26 July.

“This is a great solution for the fans,” said a spokesman for Brand Events. “We’d like to thank our ticket-holders for their continued patience.

“The fans are the most important people to Jeremy, Richard and James, so we’re delighted to be able to say, ‘We’re still coming’.”

Man attacked by Clarkson will not press charges

Lamborghini Huracan STO Revealed As $328,000 Race Car For The Road