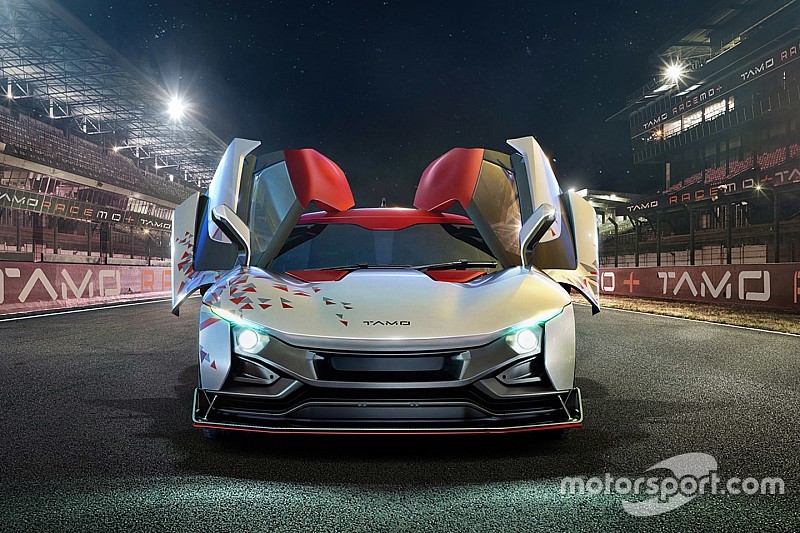 Leading Indian manufacturer Tata Motors has showcased the Racemo, a two-seater sportscar that can zip from 0 to 100km/h in under six seconds.

Still in concept form, Racemo is the first product by Tata’s new sub-brand, Tamo. It is positioned as a low-volume, experimental division that will allow Tata Motors to build a fresh image in the minds of the people.

Speaking of the Racemo car, it is powered by a 1.2-litre turbocharged engine that churns out 190 PS of power and 210 Nm of torque. The motor is mated to a six-speed AMT gearbox with additional Formula 1-inspired paddle shifters.

The car itself is surprisingly under four metres in length, which should allow it to gain excise duty concessions in the Indian market.

The Racemo is built using Tata’s new Impact Design language, with a large sweeping grille that is a departure from the Sanand-based manufacturer’s existing cars. The rear fascia, too, is equally impressive.

Along with the regular road-going Racemo, Tata also plans to launch a track-only version of its first sportscar.

For the gaming enthusiasts, the Racemo will feature in the Forza Horizon 3 racing game, while a digital reality version is also pegged by Tata.

Speaking at the unveiling of Racemo, Guenter Butschek, CEO & MD, Tata Motors said, “We launched our sub-brand TAMO as our answer to new technologies, business models and partnerships.”

“RACEMO is the first innovation from TAMO, and our emotional, unexpected leap to the future.

"Symbolising the change that is taking place at Tata Motors, RACEMO is the proving ground of the TAMO family of vehicles and will drive the future of India’s connected generation.

“From styling and design to driver experience and technology, RACEMO is an extension of customers’ personality, as part of their digital ecosystem and will break the ice with a radical new presence and pique the interest in the parent brand.”

While Tata didn’t provide an exact date for the launch, it is expected to showcase the production-ready version at the Auto Expo in India in 2018.