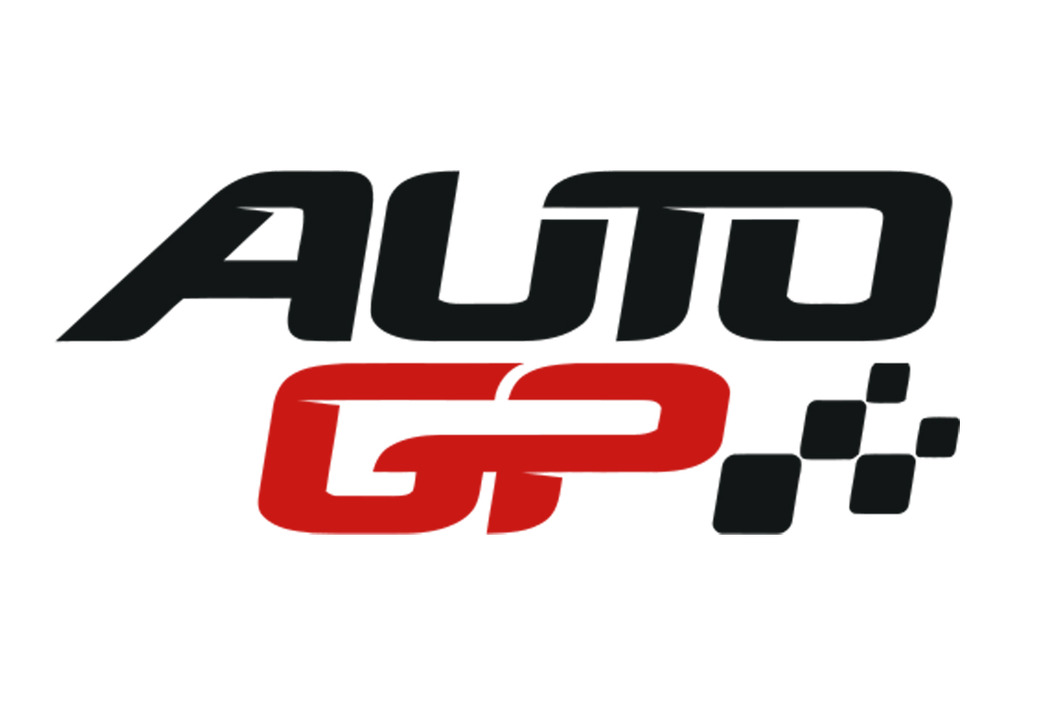 Emma Kimilainen will complete the AutoGP test with Charouz-Gravity Racing

Charouz-Gravity Racing, participating in the 2010 AutoGP championship, is going to have a test at Hungaroring in Hungary on 9/10 May. Except the drivers of its permanent line- up: Jan Charouz, Walter Grubmuller Jr. and Adrien Tambay, also 20-year-old Finnish driver Emma Kimilainen will complete the test.

Emma Kimilainen is talented, young Finnish driver. She started her racing driver career at the age of 5 in go-kart races. Between 2005 and 2006 seasons, only 15 years old, she moved up to Formula Ford (FF). She had a stunning rookie season in the Finnish Formula Ford Championship, in which she finished second as well as in the following season. She was 1 single point short from winning the championship. Note that the Finnish Formula Ford Championship is one of the highest rated FF championships in the World. She reached second position also in the 2006 North European Formula Ford Championship NEZ-series. In 2007, at the age of 18, Emma moved up to the Nordic Radical series. The move was from a career point of view not the best possible. In the second half of the season she could not finish a couple of races due to technical problems and lost the championship lead. In the points she was third when the season was over, which was a disappointing result for her. In December 2007 Emma was invited to test the Audi DTM car at Almeria in Spain, when the factory team was looking for a driver to replace Vanina Ickx. Although Emma was the quickest among the invited lady-drivers, Audi choose more experienced Katherine Legge. As a reward for the DTM- performance Emma was offered a drive in the new VW Formula ADAC Masters series for a Dutch team in 2008. But the season was a disappointment. The powerless car did not suite Emma's driving style at all. In 2009 season Emma's career led to a drive in the Formula Audi Palmer series in Great Britain, in which she did again a stunning job. She finished fifth in the series in a competition of a total of 30 drivers from the whole world.

On Sunday and Monday 9/10 May Emma Kimilainen will participate in an AutoGP test of Charouz- Gravity Racing at Hungaroring. She will complete the permanent driver line-up of Jan Charouz, Walter Grubmuller Jr. and Adrien Tambay. Originally the fourth member of the team, Natacha Gachnang had hurt herself in the accident in the opening round of the GT1 World Championship before the AutoGP season began. Due to the broken leg Natacha wasn't able to start in the opening round of the AutoGP championship in Brno, Czech Republic.

Emma Kimmilainen, the racing driver: "The AutoGP test together with Charouz-Gravity Racing team is a big opportunity and an exciting moment for me. I'm confident somehow because my driving style suits powerful cars the best. I'm absolutely sure the team is very professional and they know their job well. I'm going to go there to give 100% and a bit more, take it easy in the beginning, get to know to the team, car and the track and then to go flat out the. Have fun and enjoy the thing I love the most, driving."

Experience learnt in test at Hungaroring would help the team in the following AutoGP round in Imola, Italy, on 21/23 May.