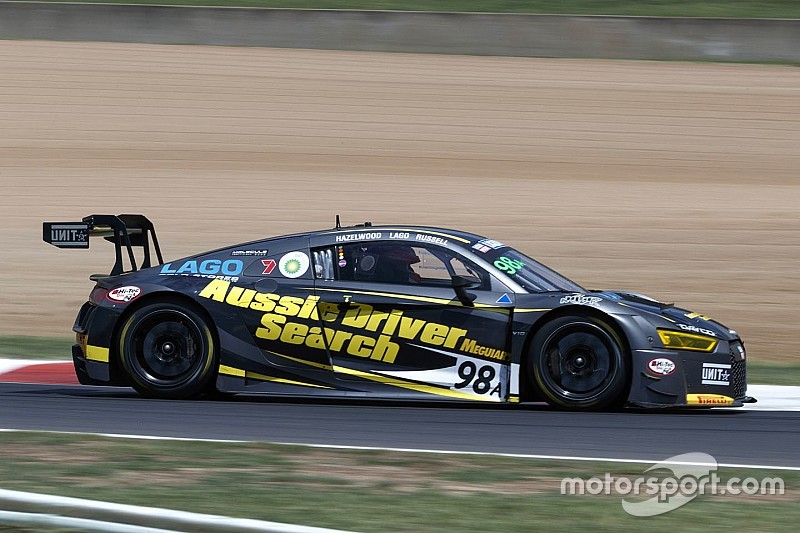 Partridge, who won $150,000 for taking out the semi-pro class last year, will spend some of that money on running ADS' Audi GT3 car on Australian Grand Prix weekend.

It will make his national-level debut, as well as being his first competitive outing in the V10-powered Audi, which is fresh from racing at the Bathurst 12 Hour.

“I had quite a number of options with the prize that I won, and for me, it made sense to compete on the big stage against some of the best GT drivers from Australia.

“I feel that this will really test my ability, and if I can do a good job, then I’m hoping it can springboard me into more competition in the future."

The ADS crew will head to Albert Park buoyed by last year's strong showing by former winner Jaie Robson in a Mercedes, who won both 'Am' races as a rookie.

According to ADS boss Kyle Austin, Patridge has more than earned his own moment in the spotlight.

“Lee has been one of our most persistent entrants in the Aussie Driver Search competition, so it’s great to see him finally achieve his goal, win the prize and race on the big stage,” said Austin.

“Last year was his third attempt at the programme with him finishing runner-up twice previously.

“We can’t wait to get back to the Grand Prix after such a successful weekend last year with Jaie in the ADS Mercedes AMG.”