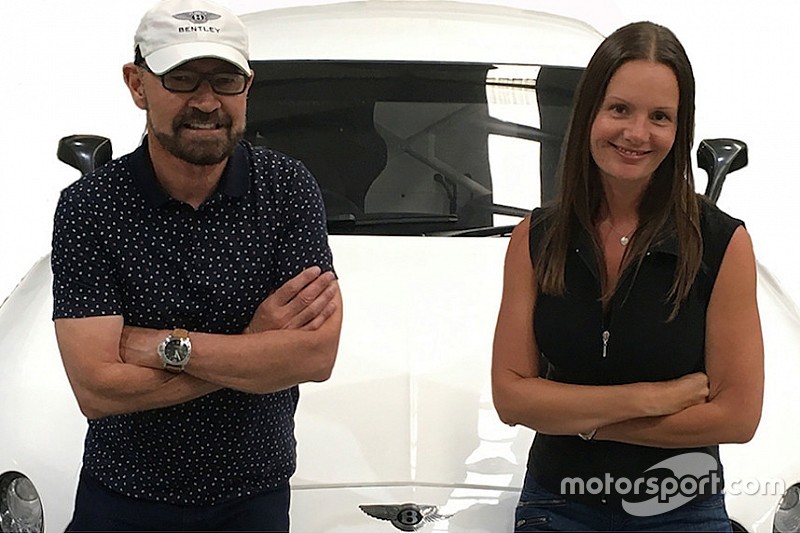 Melinda Price is set to become the first female driver to compete in the Australian GT Championship, after inking a deal with new squad Heretic Autosport.

Now 45 years old, Price has spent the last few years competing in historic racing as way of a low-key return to the sport following a battle with breast cancer.

She is best known for her five Bathurst 1000 starts back in the mid-to-late 1990s, including teaming up with Kerryn Brewer in the Larry Perkins-run ‘Castrol Cougars’ entry in 1997 and 1998. The duo finished 11th at their second attempt at the Great Race.

Price’s last appearance in a top-level Touring Car race was at the 2000 Bathurst 1000.

Bowe, meanwhile, has experience with the Bentley already. The 1995 Australian Touring Car Champion and two-time Bathurst 1000 winner raced the Continental GT3 at the Bathurst 12 Hour in 2015 with David Brabham and former car owner Peter Edwards.

“The selection of JB will come as no surprise to anyone with an eye on the team as he has been the cornerstone on which the team has been built,” read a statement from the team.

“His experience in the Bentley (and overall racing knowledge) is an invaluable asset to the team.

“Melinda is a driver we see as an extremely valuable member of the Heretic family. Her experience and ability to remain calm under pressure is what we were seeking in a co-driver.

“Both drivers post consistently quick lap times with the maturity to know races are not necessarily won in the first corner... but can easily be lost trying to go four wide into Turn 1.”